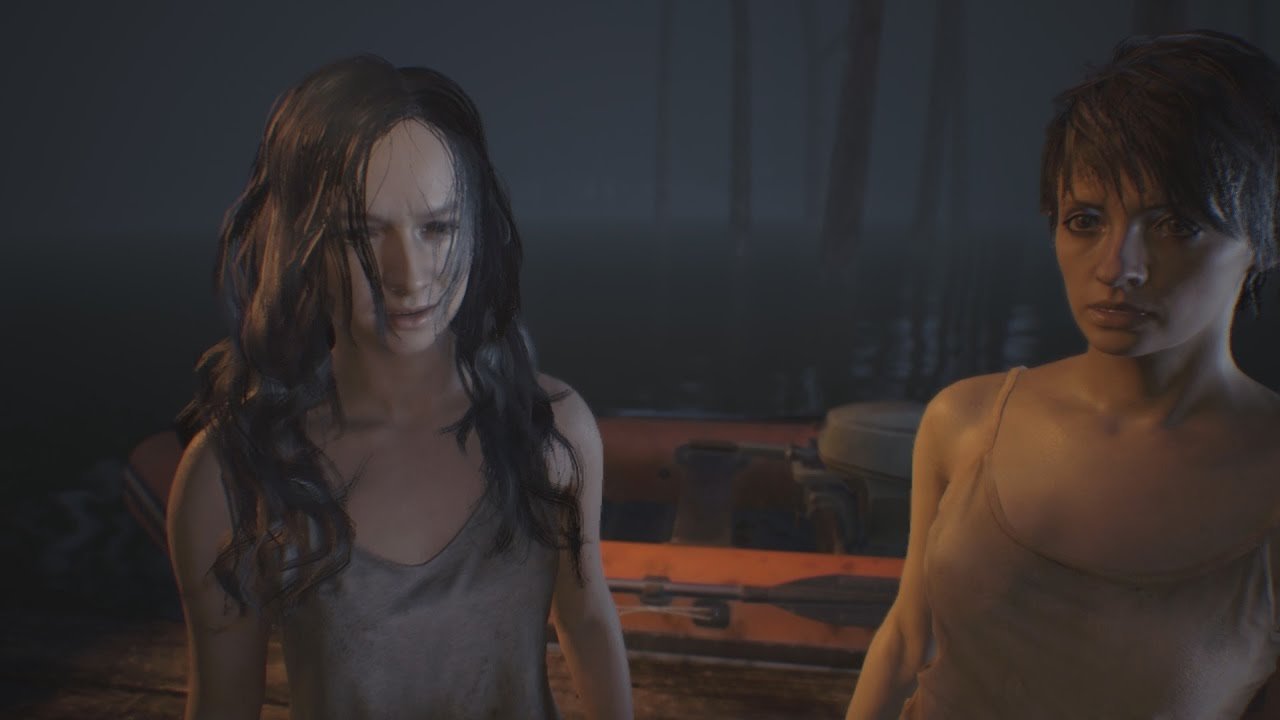 Resident Evil 7: Gold Editon will be available on PlayStation 4, Xbox One, and PC. The upcoming re-release was unveiled in the latest issue of the popular Japanese gaming magazine, Famitsu.

The Gold edition of Resident Evil 7 will also include the full title in addition to both volumes of the Banned Footage downloadable content. Interestingly enough, the new release will also include a brand new chapter known as End of Zoe.

The never before-released End of Zoe chapter will star Zoe Baker and takes place at the end of her story during the events of Resident Evil 7. Those who already own the vanilla Resident Evil 7 can purchase End of Zoe digitally for ¥1,500 ($17 CAD).

Resident Evil 7 first released earlier this year, and was was praised for its return to survival horror. Over here at CGM, we gave the game a well deserved 9 out of 10, remarking on the titles’ excellent use of VR integration on PlayStation 4.