Scarlett Johansson To Appear In Ghost In The Shell Film 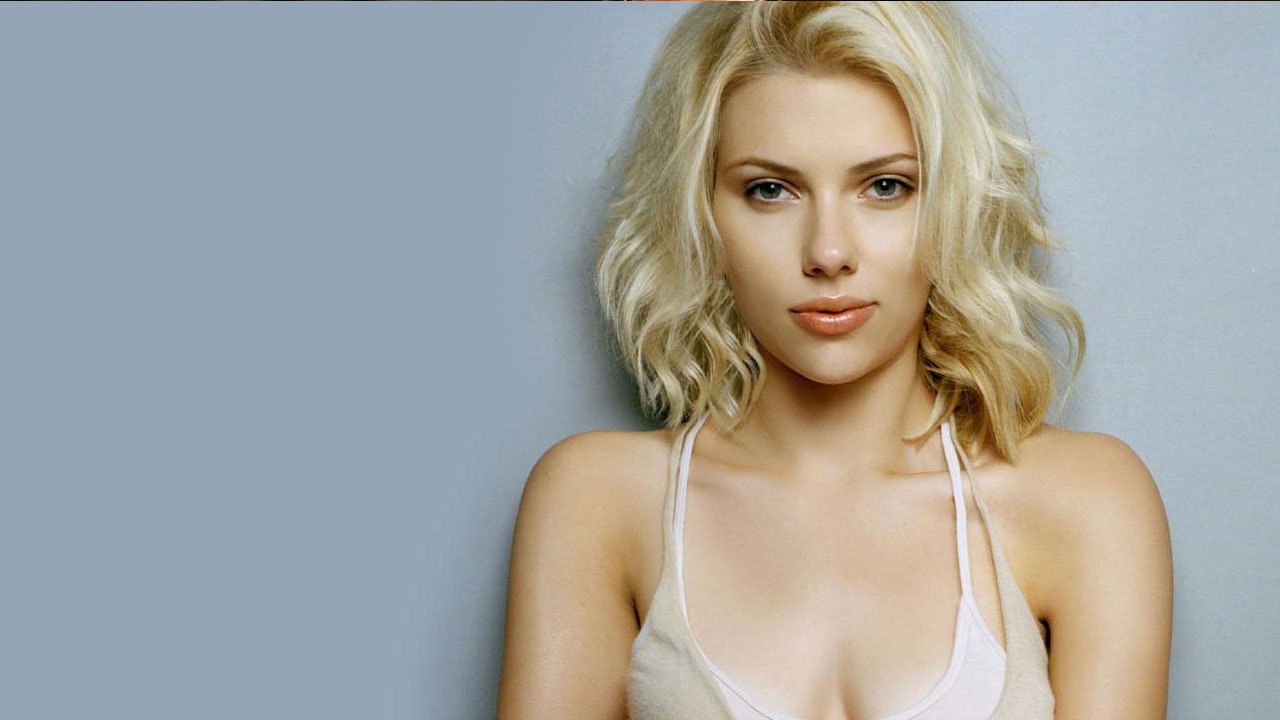 I’ve personally already filed this away in my “This will not end well” department, but it’s been officially confirmed by none other than Scarlett Johansson herself that she will be participating in a live action movie of revered sci-fi anime classic, Ghost In The Shell. The original story, a manga conceived by Masamune Shirow, captured the imagination of anime director Mamoru Oshii, who then went on to create what is considered one of the masterpieces of the science fiction anime genre with his interpretation of the story.

While Johansson didn’t actually confirm which role she was going to be playing in the movie, the fact that the central character is an ass kicking, sexy, female cyborg named Major Motoko Kunasagi is pretty strong hint as to where any A-list Hollywood actress is going to be appear when signed specifically to star in a movie. Of course, there’s a lot of cause for concern with this announcement. Most worrying of all is the fact that Dreamworks is the studio involved in the production. Steven Spielberg himself is a self-professed fan of the original material, but he’s also acutely aware of what is mainstream friendly and what isn’t. The original Ghost In The Shell anime is a dense, obscure, slow paced story that asks more questions than answers, hardly the kind of fluffy, popcorn summer tent pole fare that a big studio would feel safe investing in. Avi Arad, the man responsible for bringing Marvel movies to the mainstream is also reportedly involved with the project as producer, while Rupert Saunders, of Snow White & The Hunstmen fame, is in the director’s chair.

Let’s face it, anime fans, anyone expecting this to be a faithful, worthy live action rendition of an anime classic with these prospects is probably just kidding themselves. Nevertheless, morbid curiosity is completely justified in this case, and if you want to see just how badly a respected anime critic’s classic can be butchered in the hands Hollywood, now’s your chance.