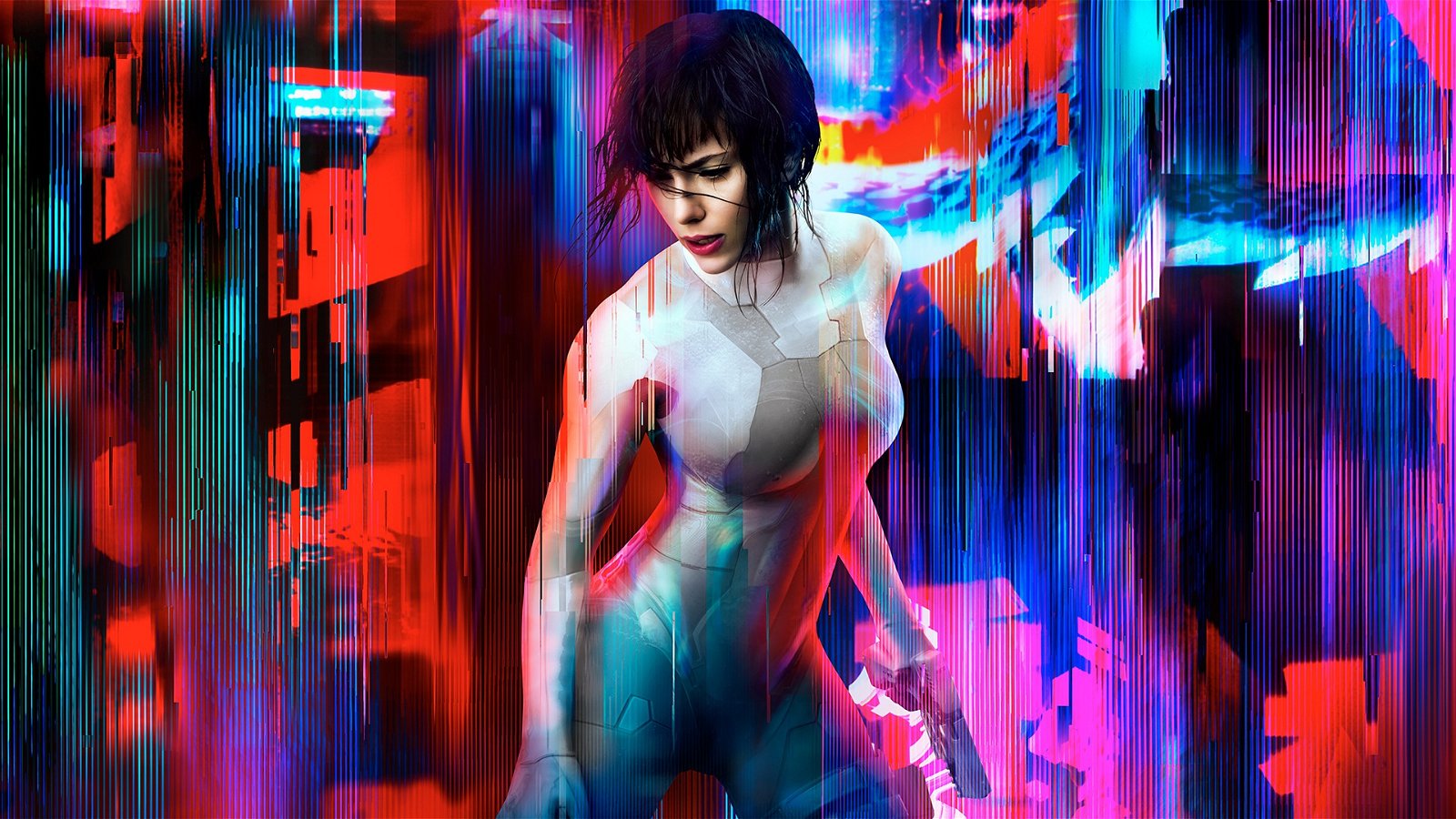 Mamoru Oshii’s classic 1995 anime Ghost In The Shell—and the 1989 Masamune Shirow manga that inspired it—was one of the most influential science fiction works of its era, animated or otherwise. Most notably, it was a massive visual influence on the Matrix, which in turn inspired the aesthetic of countless Hollywood blockbusters. Ghost In The Shell also took plenty of its own visual influences from the likes of Blade Runner and Akira, so the movie is something of a pop culture landmark. Now there’s a Hollywood blockbuster edition and while everyone was convinced that it would do the source material a disservice through whitewashing and theft, oddly neither are the biggest problem with this inert blockbuster. The closest point of comparison here is weirdly John Carter, another beautifully made blockbuster from iconic source material that failed to connect because so many movies had already ripped off it’s core ideas and images before it finally hit screens that it felt tiresome despite being the original. This Ghost In The Shell may have blown minds 15–20 years ago, but now it feels both dull and old had.

As we all know thanks to countless tedious think pieces, Scarlett Johanson stars as Major. She’s a cyborg assassin for an anti-cyberterrorism enforcement team who hunt down hackers who dare to attack the artificial intelligent products of the massive corporation Hanka Robotics. Major isn’t just an employee of this organization though, she’s also their premiere product. That makes things a wee bit complicated. Major has a human soul or brain or whatever that gives her bad ass cyborg body the conscious necessary to kick the quantity of ass that Hanka requires. Her creator played by Juliette Binoche, treats her like a daughter, but many other members of the organization simply view her as an assembly line product. That raises some existential quandaries and you best believe the movie explores them endlessly. Not at first though. There are butts that need kicking and buildings that need to be exploded. But eventually her latest case puts her in contact with a hacker who might have been brewed in the bowels of Hanka played by actor Michael Pitt. That makes Major see the ghost in her shell—that’s the soul in her robot body, in case you’re not paying attention—and causes some big ol’ internal dilemmas.

For those concerned that Ghost In The Shell will ignore the subtleties and conceptual ambition that made the source material endure long after the cyberpunk era faded, fear not! That’s all there, maybe even too much of it. For a movie based on an anime—one of the most ADD friendly art forms known to man, Ghost In The Shell is oddly dull. After a pretty stunning opening string of action scenes, the movie essentially grinds to a halt to delve into all this material slowly and in depth. That’s nice, but it’s also sadly boring. You see this material simply isn’t as compelling as it once was and what felt surprisingly deep in an action-driven 83-minute anime doesn’t suit a padded two hour running time in a studio blockbuster. It might simplify complex concepts for the cheap seats, but those ideas aren’t as hard to grasp as the filmmakers seem to think they are it leads to Ghost In The Shell feelingly oddly boring and empty for much of it’s running time. That’s a shame. Those concerned about whitewashing needn’t worry much either given that the diverse cast is filled with actors from around the world to create a multicultural city filled with diversity—ranging from French performers like Juliette Binoche to cult Japanese action star and director Takeshi Kitano doing his bad ass thing. Some may still complain because the star of this distinctly Japanese story is a white movie star, but that’s just an economic requirement of a film this large not an act of sneering appropriation.

It has to be said that director Rupert Sanders—who made the absolutely abysmal Snow White And The Huntsmen and once again satiates his inexplicable milk fetish here—clearly loves this material and creates some of the most stunning sci-fi imagery that will hit big screens this year. The live action anime aesthetic is beautifully realized. Every set is a stunner, every costume worth starring at, every CGI shot perfectly integrated, and every action scene engineered for impact. The world is vivid and beautiful, a mixture of neon glow, apple store porn, and rotting alleys that recalls Ghost In The Shell and Blade Runner in beautiful ways. The flick is almost worth seeing for the visuals alone. Only almost though because as beautifully as Sanders and his crew have recreated the Ghost In The Shell universe in live action, they’ve also delivered a world that feels more familiar than fresh. This aesthetic has been brought to live action long before now and no matter how well executed; it still never feels like anything new.

For much of its running time the action scenes are amazing, if too few, Ghost In The Shell feels bizarrely dull and redundant. Yes, there’s never been a live action Ghost In The Shell movie before and this is a decent adaptation. However, there has been The Matrix, Blade Runner, Robocop 2, Speed Racer, and countless other movies that anime/cyberpunk visuals and ideas to life long before now. Like John Carter, it’s possible to disconnect and enjoy this long overdue adaptation by recognizing and respecting all of things plucked from this material and shoved into previous works, but it’s impossible to recapture the freshness this had long ago. You’ve seen Ghost In The Shell before even if you never touched any of the previous books or adaptations. There was really no need to do this, even if it took a $150 million investment and the talents of so many people to prove it. We needed to see how unnecessary Hollywood’s version of Ghost In The Shell is to believe it. Now we can all hopefully move on and never do this again. This movie isn’t horrible; it’s just a waste of time for anyone other than viewers who have never tasted anime or cyberpunk. Good luck finding any that fit that criteria.

It might look pretty and honour the source material, but Hollywood’s Ghost In The Shell feels a few decades too late and oddly dull. 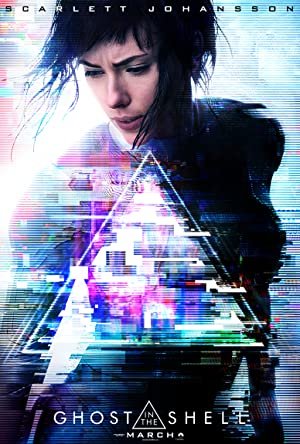