Childhood Adventure, Water, and the Lack Thereof on This Week’s Screenshot Saturday 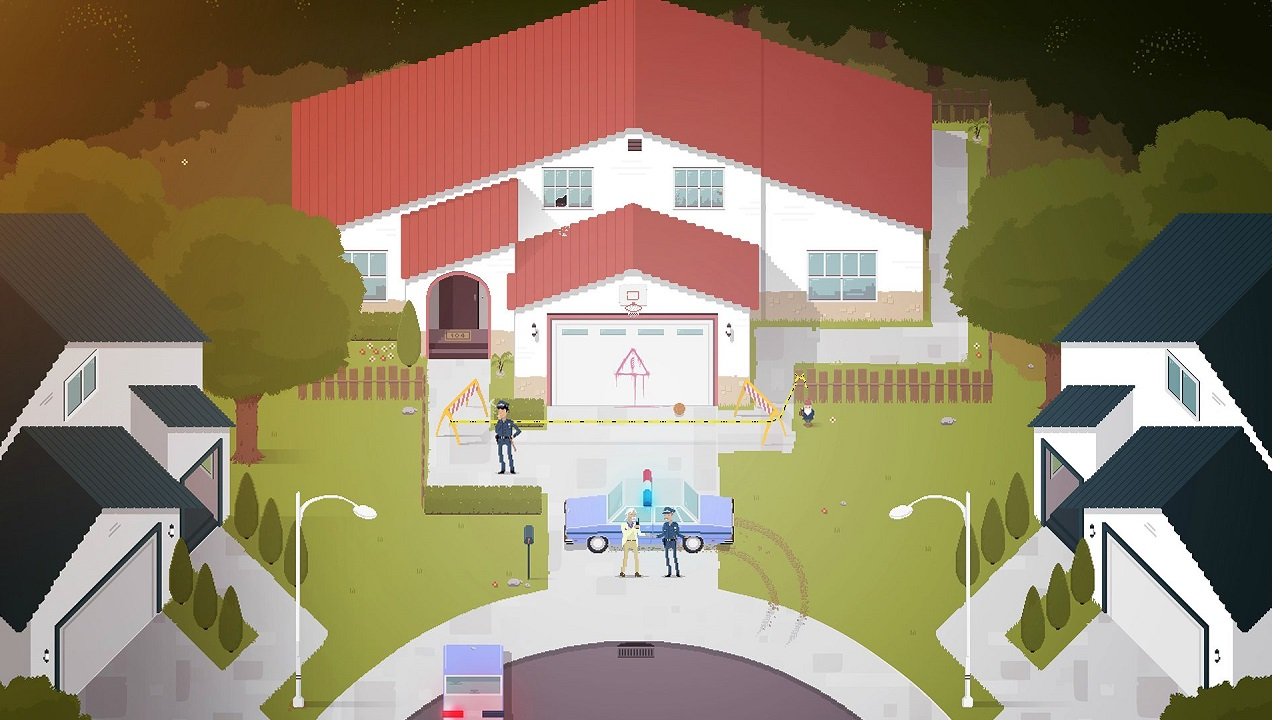 It’s the wet season here, and that means weekends wrapped in soggy socks, super-saturated greens, and the occasional rumble of thunder echoing through the city. Some days are best spent curled next to a window with a hot cup of your favorite brew and some interesting world developments to peruse. Preferably not the oft-depressing procession of global news circuits – I’m thinking something along the lines of insider peeks into some of the upcoming best of independent game development. If that suits you too, the showcase over at Screenshot Saturday holds what you desire.

This shot is a blown-up city block from Ookoohko’s upcoming game of high pressure street cleaning in a crime-riddled, filthy, and tagged-up city. No, you’re not fighting crime as an urban savior, you’re literally cleaning the neighborhood block by block. With a pressure washer. Eddie, your disgruntled vigilante custodian, will face ruffians, attack helicopters, and hydraulic low-riders in his quest to wipe the streets free of noise and graffiti. I suppose if it’s good enough for Mario…

You’re looking at structures built directly into the side of what appear to be sandstone cliffs. Cliffs with islands peeking out of the sea above them. You read that correctly: this flight and exploration game is set in an inverted world where open air exists beneath the watery seas. Collectible items come festooned with tidbits of lore, boss fights will involve indirect means of interaction, and your craft will morph into a submarine as you delve into the deep blue.

The apocalypse has come. Humanity fights for survival, its ragged remnants aggregating into gangs and roving bands of ruffians. Scattered across the dusty wastes, purveyors of the numbing embrace of alcohol help people drown their sorrows. Worst of all? In one such dank and dingy watering hole, somebody has spilled your beer. Of course you realize this means a fistfight. Survive the charmingly misshapen hooligans, drink, and try not to break your phone in this mobile brawler.

In mid-80s California, a group of friends find something mysterious in the woods – an artifact that grants the youngsters powers they don’t understand – and find themselves swept up in a government conspiracy. Each of the playable suburbanites in this top-down action RPG will hold their own unique capabilities and weapons (like skip ropes and slingshots). If Fourattic can live up to the likes of their Goonies and Super 8 inspirations, this could become something wonderful.

From the folks behind Asylum, a successful Kickstarter baby and psychological horror title, comes, er, something. The team has been teasing this game for a while now, and the veil is set to lift in about two days. Whatever it is, it’ll most definitely be something gruesome: sneak peeks thus far have included undulating, mucous covered flesh sacs, a cancerous, skin-wrapped skeleton with organs puddled into its pelvis, and… a man gazing across a tranquil cityscape. What’s going on here?