The game is scheduled to be available for Android and iOS de
Amy Chen | July 24, 2018

Sega just announced Idola Phantasy Star Saga for mobile along with a trailer, and details on the development team.

The game, which highlights a conflict between Law and Chaos, will have a new command-based system for combat.

This game will available for Android and on the iOS in Japan this year, and players can pre-register on the official Idola Phantasy Star Saga website.

Characters in Idola Phantasy Star Saga will include Stella, who is the head of the Aries Knights, as well as Yuri, the protagonist. Players who pre-register will also be reward a five-star Quna, who is from Phantasy Star Online. 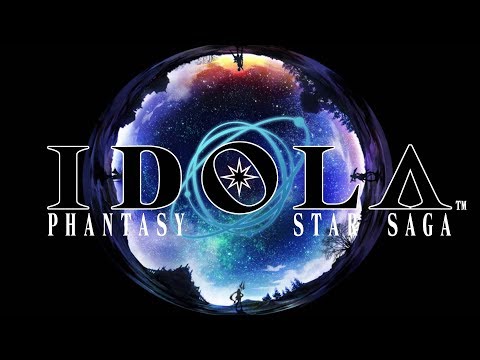