Kazuma Kiryu is coming to the big screen! 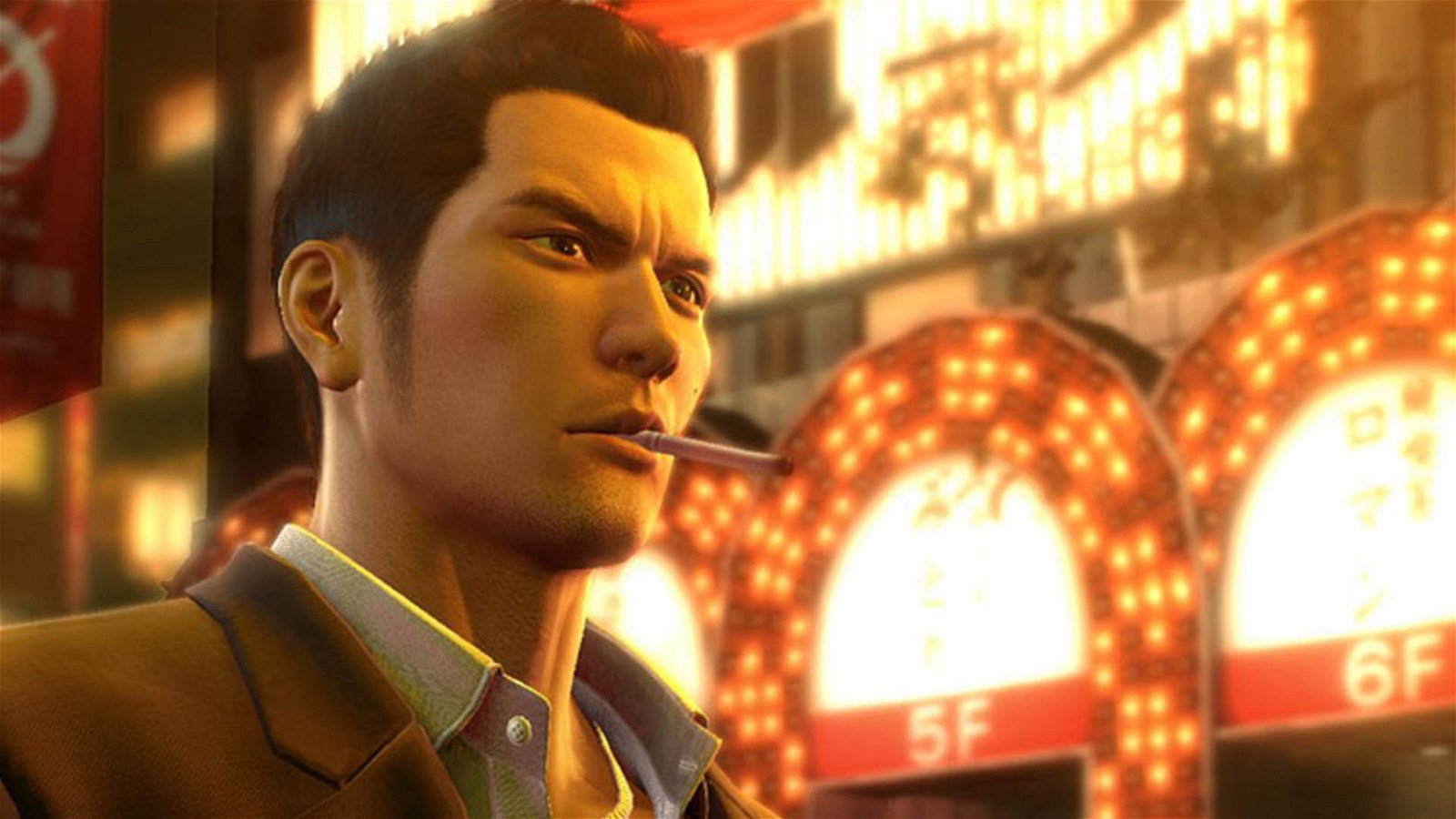 Hot off the heels of their Hollywood success earlier this year with “Sonic the Hedgehog”, Sega has announced the development of a live-action film based on the Yakuza series.

Variety reports that Erik Barmack, Roberto Grande and Joshua Long will produce the film through 1212 Entertainment and Wild Sheep Content, who are currently in search of screenwriters for the film.

1212 Entertainment has stated in regards to the film, “Yakuza offers us a new playground in which to set compelling stories with complex characters in a unique environment that audiences have rarely seen before. The saga of Kazuma Kiryu has a built-in cinematic appeal – a mix of kinetic action with bursts of comedy, multiple converging storylines, and a gripping journey towards redemption.” Producer Erik Bermack, who has executive producing credits on television shows such as “Quicksand,” “Sacred Games” and “The Rain”, also added, “With our background in telling global stories, we are excited to bring this huge project to global platforms.”

Second only to Sonic himself, Yakuza has been one of Sega’s high selling franchises since it’s debut in 2005 on the PlayStation 2, with over 12 million copies of the series titles sold worldwide as of 2019. The series, following the story of Yakuza member Kazuma Kiryu, has received critical acclaim for it’s fun beat-em-up gameplay, as well as it’s cinematic level writing and characterization, making it a shoe in for the silver screen treatment.

The latest game in the Yakuza series, Yakuza: Like a Dragon, was released in Japan earlier this year, and will receive a localization here in west on November 13th for PlayStation 4, Xbox One, and Xbox Series X/S. A PlayStation 5 release of the game is also in development.