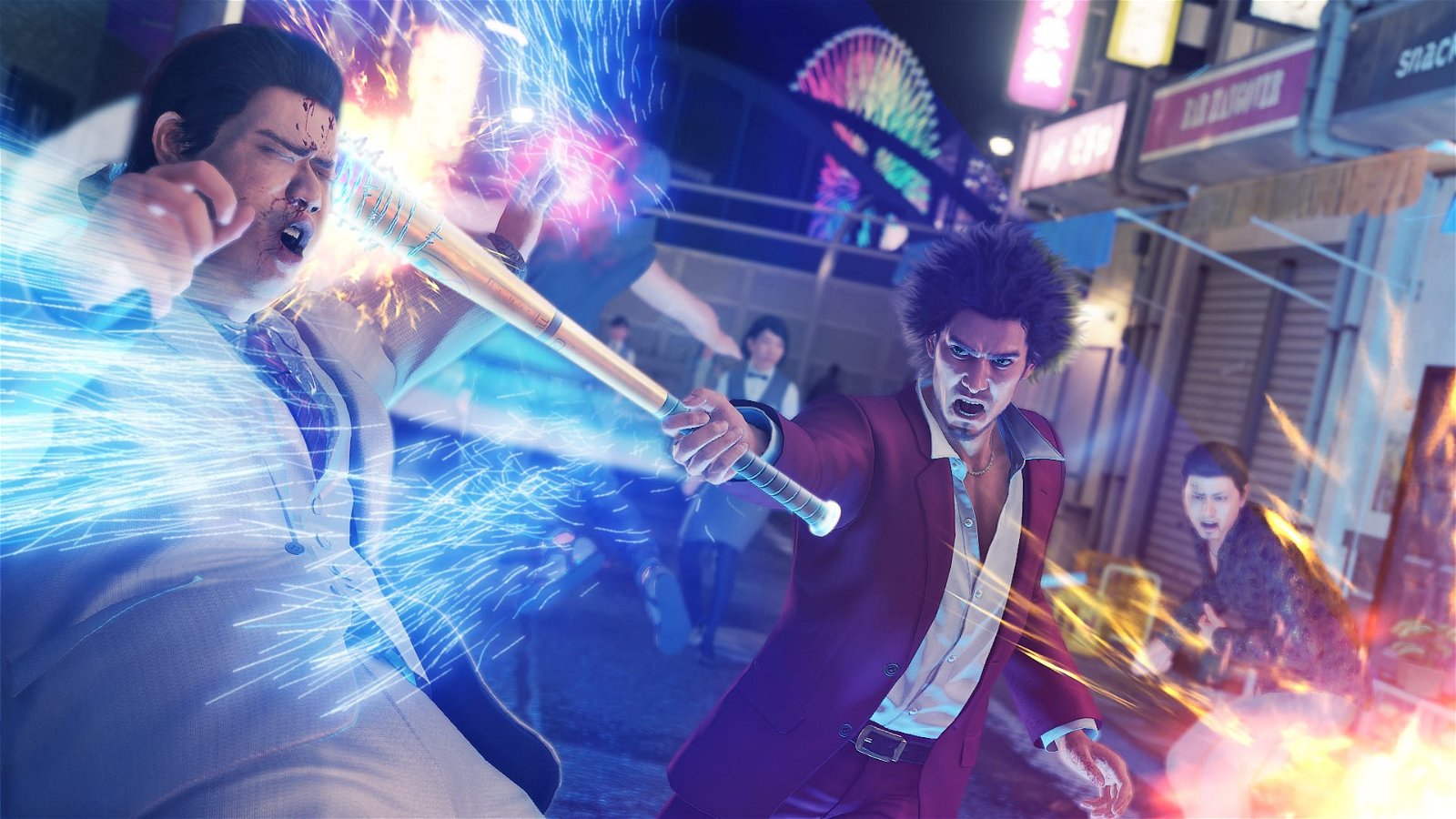 Sega has officially pulled back the curtain on their next mainline Yakuza game, and the protagonist isn’t the only thing different.

Yakuza: Like a Dragon (Yakuza 7: Whereabouts of Light and Darkness in Japan) has finally moved past Kazuma Kiryu’s saga, and is starting fresh with new protagonist Ichiban Kasuga. Belonging to a third generation family of the Tojo Clan, he was asked by his boss in 2001 to take the fall for another clan member. He spends the next 18 years serving a prison sentence, emerging in 2019.

However, the world is not as he remembers it, with the Omi Alliance of Kansai yakuza having taken over Kamurocho. His old boss is now practically their second-in-command, and is actively hostile to Ichiban when they meet. After having his life saved by a homeless doctor, Ichiban sets out to uncover what happened to his beloved clan and set things right.

However, the story’s not the main event today. The game takes place in the huge new area of Isezaki Ijincho in Yokohama, which is more than three times the size of Kamurocho in Tokyo. And with a new lead and setting comes new gameplay: Yakuza 7 has made the transition from a brawler-RPG into a real-time turn-based RPG.

Described as a “live command RPG battle” system, this new style of fighting seeks to combine Yakuza’s old action combat with a sort-of Dragon Quest or Persona-like RPG system. Details are sparse at the moment, but it was apparently inspired by Dragon Quest’s iconic gameplay (it’s even one of Ichiban’s favourite series!), and the director has indicated that they aren’t holding this new format as sacred if it’s received poorly.

Yakuza: Like a Dragon is due out on January 16th, 2020 in Japan, and in 2020 in the Americas and Europe. The only console confirmed so far is PlayStation 4. I’ve seen a lot of wildly differing opinions on the new battle system, and it’s coming hot off the heels of classic JRPG franchises Final Fantasy and Sakura Wars taking the action route. I’m content to wait and see how it turns out, but what do you think about it? Feel free to drop a comment below.