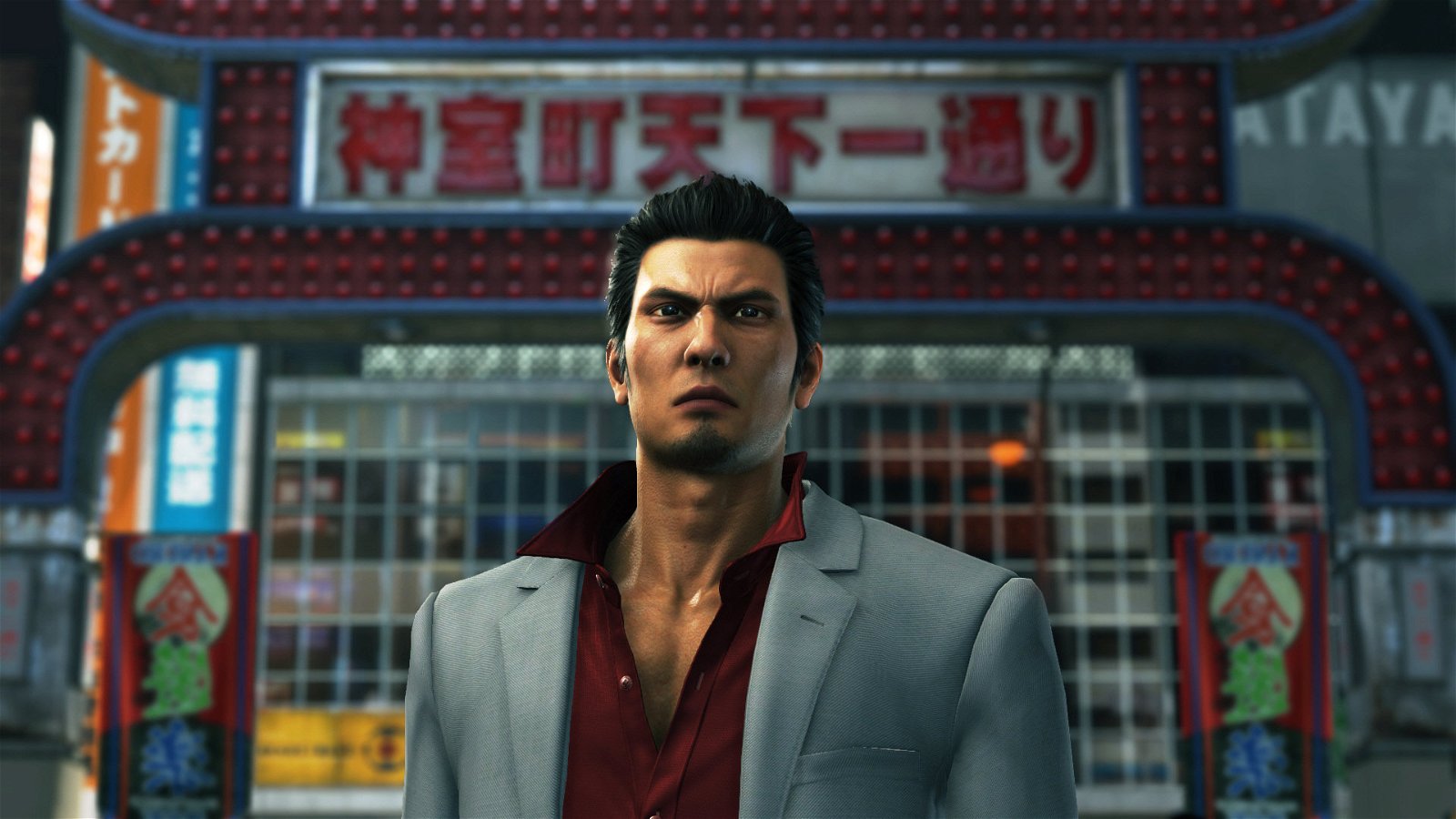 SEGA has brought over several big properties to international markets over the years, including the beloved Yakuza series of games. With the series receiving seven mainline entries and two remakes of the original two PlayStation 2 titles from the early 2000s, Yakuza has become a pillar in SEGA’s game line up for both local and international markets.

In a recent interview with Gameindustry.biz, SEGA of Europe’s executive vice president John Clark spoke in length about SEGA’s success regarding both the Yakuza series and the Total War series, specifically referring to the recent success garnered in Asian markets thanks to the release of content based around China’s Three Kingdoms period.

Clark stems the success of the Yakuza series on the fact that SEGA has left the series largely intact, in terms of localization, stating, “From my experience of Japan as a market, what we see is something that to us is very traditional publishing and development: Single player, story-led, sequel, sequel, sequel,” adding. “And it’s something that works in Japan. What’s happening here is that the Yakuza franchise is being brought to the West and it’s not being changed for the Western market, in terms of the gameplay.

“We’re not turning every Yakuza title into an open-world Yakuza game. That’s not what’s happening. We’re representing the Japanese IP, the Japanese road map, the Japanese content to the relevant audience within the West. And whether there’s a need to change that or not, I don’t know. But it seems to be successful and it seems to be working.”

“We’ve seen the growth of Japanese IP on Steam on PC; that never existed before,” Clark said. “And it surfaces across other formats as well because gaming is now a social entity. You have your friends lists and you see what your friends are playing and it encourages you to dive back in to the games you maybe missed before or games you stopped playing. So we’ve seen that network effect of games being played on different formats now driving overall awareness.”

Clark went on to contribute the recent success to SEGA embracing the PC as a platform for some of their once, console exclusive properties. He brought up the fact that 18 months ago, China, in particular, sat within the top 30 regions of sales, where now, China sits within the top 5.

“If you look at premium downloads via Steam, I would say 18 months ago China would have been a top 30 region for us. Today, it’s a top 5 region. The growth from Steam has happened in the last five months, and it’s been significant. It’s been incredibly impressive.”

Clark went on to talk about how important the Chinese market is, and that SEGA has strived to not only simply translate their games into Chinese, but go the extra mile and make sure everything, including the digital storefront and prices, reflect the appropriate language changes as well.

Finally, Clark talked about SEGA titles developed in the West that have seen success in Chinese markets, “Simply put, we’ve noticed the scale of interest back towards us change,” Adding, “It was always there. ‘Hey Sega, you’ve got some great franchises, let’s take them to China’ was a conversation that was always happening. But when we announced Total War: Three Kingdoms, that was a step change in terms of the resonance we were having with any Chinese partners. It lends itself really well. We can learn a lot. That is certainly a key title for us in China.”