Sony slapped with class action lawsuit for breach of PSN 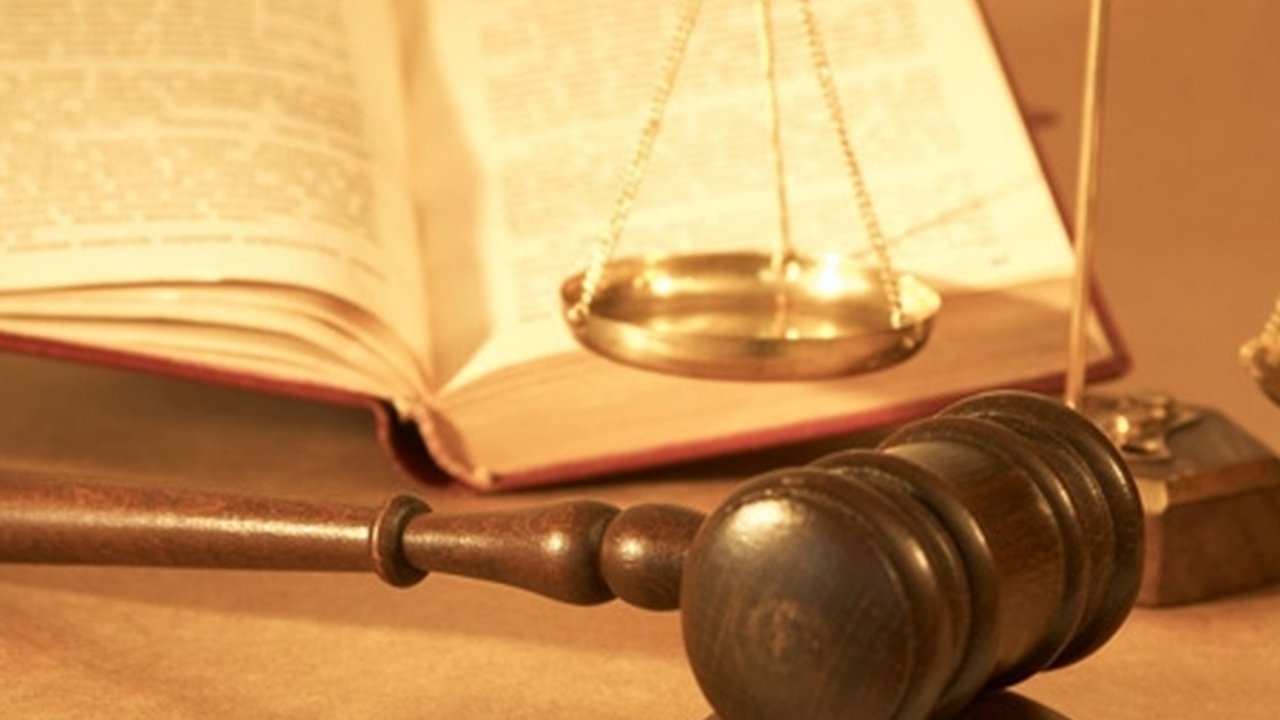 A few disgruntled customers have already taken Sony to court for their recent security violations.

The Sony backlash has officially started. The Rothken law firm has filed a class action lawsuit in the state of California on behalf of Kristopher Johns and the 77 million other affected PSN users, and they’re seeking compensation for the time spent cancelling credit cards and the time not spent on Qriocity and the PSN. The complaint [PDF] and stems from Sony’s “failure to maintain adequate computer data security of consumer personal data and financial data.”

The lawsuit also alleges that Sony is guilty of “false advertising and unfair business practices” for failing to notify users that a breach of security might be possible.

“Sony’s breach of its customers’ trust is staggering,” said Rothken co-counsel J.R. Parker in a statement. “Sony promised its customers that their information would be kept private. One would think that a large multinational corporation like Sony has strong protective measures in place to prevent the unauthorized disclosure of personal information, including credit card information. Apparently, Sony doesn’t.”

Personally, I don’t give this particular lawsuit much of a chance. I sincerely doubt that Sony’s network was completely unprotected, but there’s no such thing as a perfect system and Sony should be fine as long as they can prove that they took reasonable steps to protect their customers’ information. Sony could still be looking at some serious losses – an analyst report indicates that Sony could be liable for as much as $24 billion – but I wouldn’t expect those fees to be paid directly to the Rothken law firm.

If you’d still like to sign on for the lawsuit, affected parties can fill out a web form or make a phone call to add names and provide additional information.