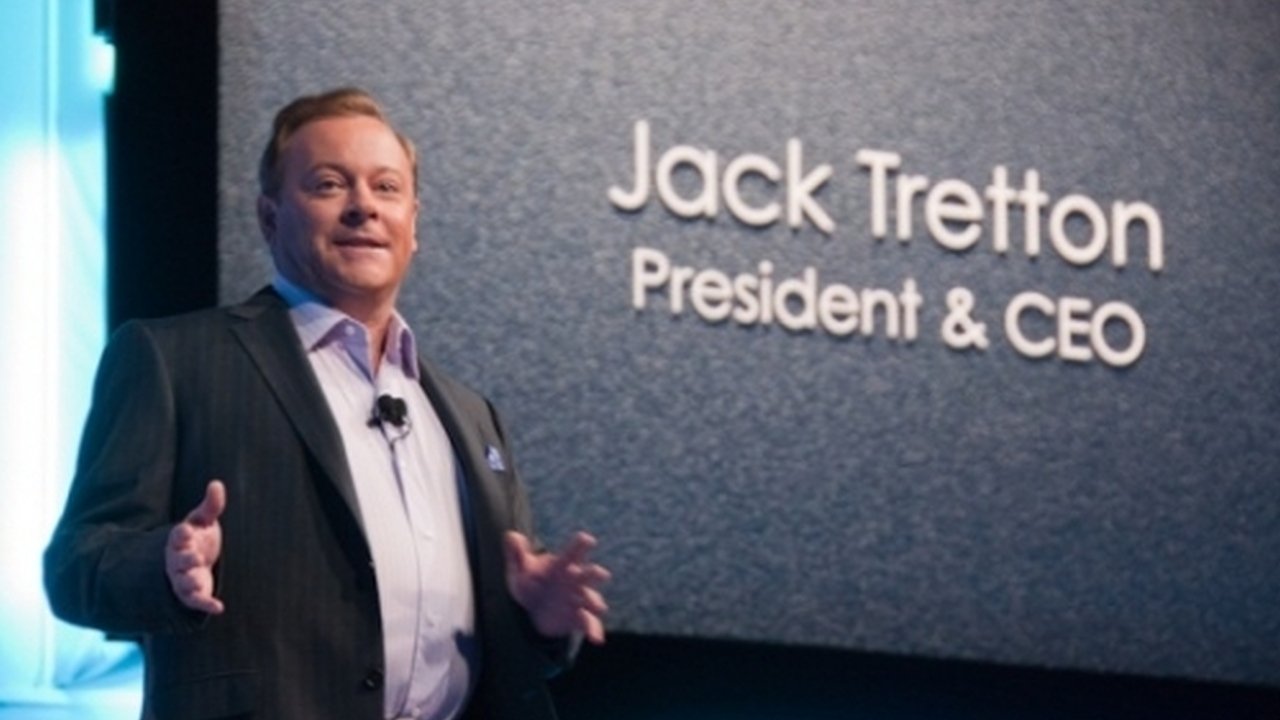 The SCEA boss says that no self-respecting adult gamer would be caught dead with Nintendo’s new handheld.

In a recent interview with CNN Money, SCEA CEO Jack Tretton went on a rant against Nintendo’s new handheld.

“Our view of the ‘Game Boy experience’ is that it’s a great babysitting tool, something young kids do on airplanes, but no self-respecting twenty-something is going to be sitting on an airplane with one of those,” said Tretton. “He’s too old for that.”

Tretton then pushed Sony’s upcoming NGP as the adult alternative to the 3DS.

“With the NGP, we asked, what is it that is lacking? We looked at every technology out there, every [bell and] whistle, and how can we make those flexible as possible for consumers to experience,” he continued.

Of course, Tretton is hoping that gamers will forgo the 3DS and wait for the NGP, but Nintendo handhelds have dominated the market since pretty much forever so his comments do seem a little silly. Kids obviously like Nintendo handhelds, but as with Pixar movies, there tends to be something for everyone.