The humankind versus alien game will have lots of customizat 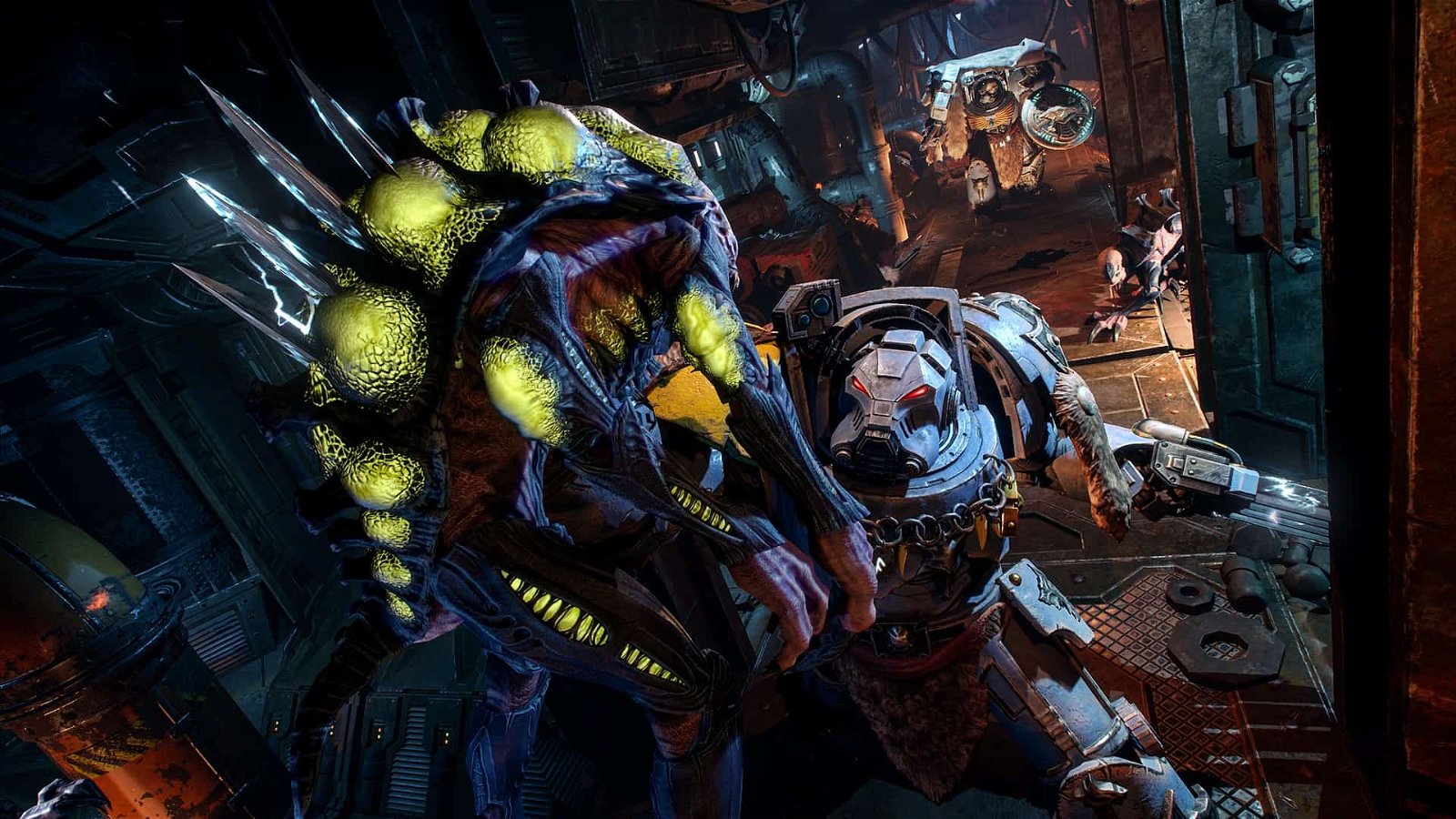 In only a couple of days before Gamescom 2018, Space Hulk: Tactics just got a release date revealed along with an action-packed gameplay trailer.

On one side of the conflict are the super soldiers known as Space Marine Terminators — genetically modified to become walking tanks. On the other side are Genestealers, which are creatures that hide away in ship pipes and ducts, waiting for the right moment to strike with their deadly claws.

Space Hulk: Tactics is also filled with customization options across four chapters featuring the Space Marines and the Genestealer Hive Fleets. This allows players to design their forces with more precision — even down to a fighter’s shoulder plate.

The game will be available on the Xbox One, PS4, and the PC. Players who pre-order Space Hulk: Tactics on Steam would also get special bonuses, including beta access, a unique colour and emblem for each in-game chapter, as well as a 10 per cent discount.

Liked this article and want to read more like it? Check out Jake Yanik’s review of Warhammer 40K: Dawn of War III.