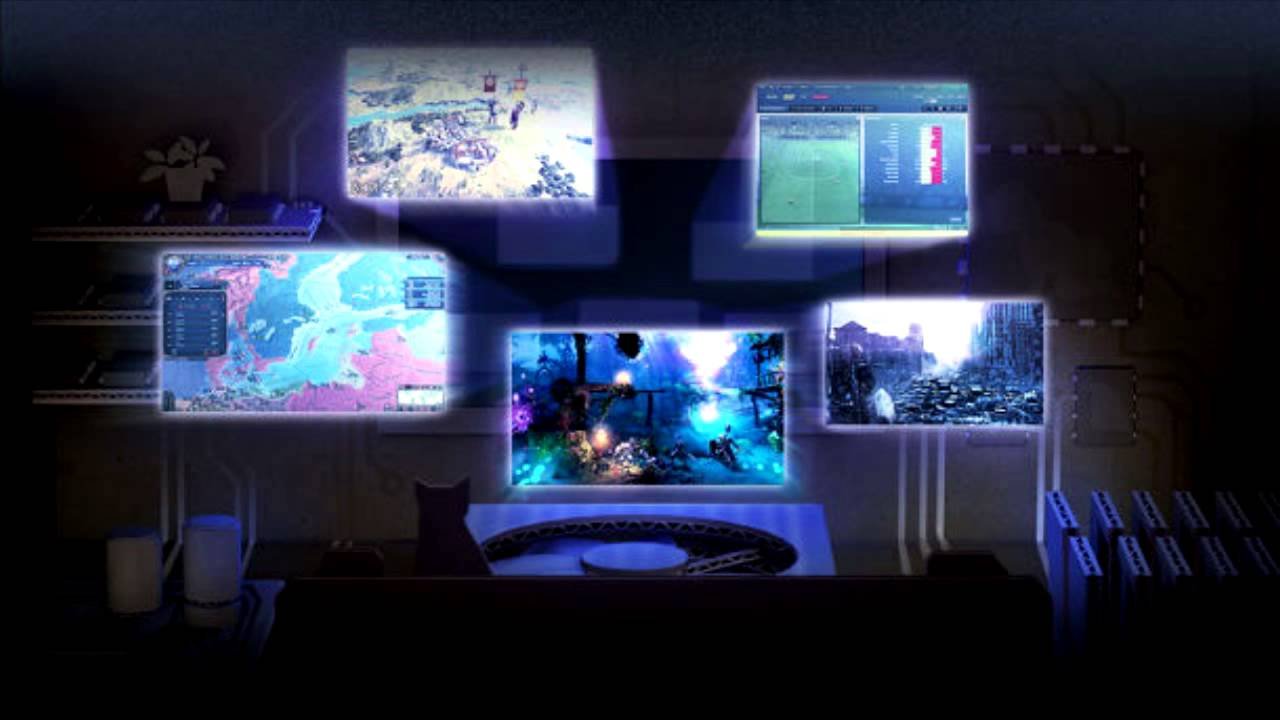 The company will ship 300 Steam Machines to users as part of a limited hardware testing program. System specifications for the prototype are as follows:

Valve described its prototype on the Steam Community website as “Something special.” Built from off-the-shelf PC parts, it’s fully upgradable, meaning users can change the GPU, CPU, hard drive, or the motherboard if they really want to.

“To be clear, this design is not meant to serve the needs of all of the tens of millions of Steam users,” Valve said about its prototype. “It may, however, be the kind of machine that a significant percentage of Steam users would actually want to purchase–those who want plenty of performance in a high-end living room package. Many others would opt for machines that have been more carefully designed to cost less, or to be tiny, or super quiet, and there will be Steam Machines that fit those descriptions.

Though Valve hasn’t shown a picture of its prototype due to the fact that it’s not “not finished enough,” the company said it will post images of the device prior to units being shipped to testers this year. Valve is still encouraging users to provide input when it comes to the Steam Machines’ design.

Valve’s Steam Machine, as well as units made by different companies, will be available beginning in 2014. Hardware specifications for those machines will differ from Valve’s system, the company said.

Pricing has not been announced, and Valve ended its announcement today by telling fans to stay tuned for a “closer look” at the Steam Controller.