Spider-Man PS4 Has Been Confirmed for 2017 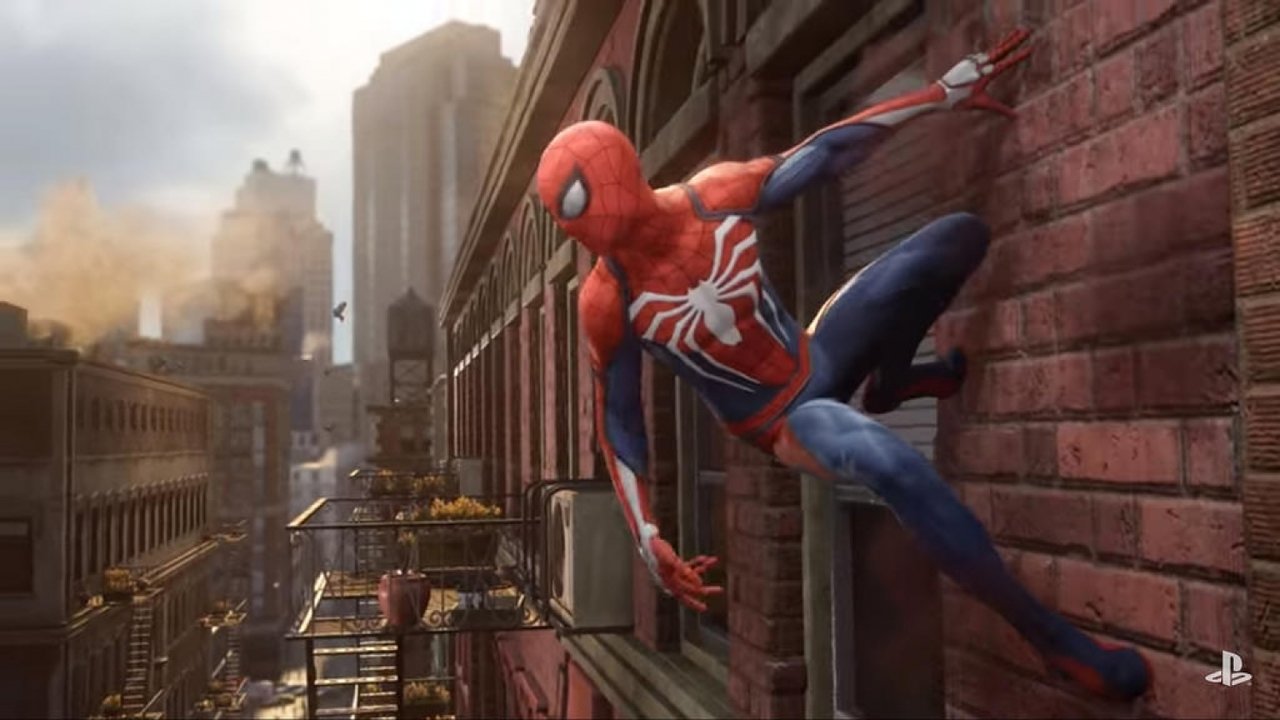 At E3 2016, fans became a buzz of the announcement of a new Spider-Man game being created by Insomniac Games. Up until this time, fans were left guessing as to when they’ll be able to experience it. Well, there is some good news and some bad news. By nature, the bad news will be addressed first.

Unfortunately, there still is not an official date to when this game will be released. However, in a live stream, Ryan Penagos (the VP and Executive Editor of Marvel Digital Media), confirmed that their new Spider-Man game will release sometime in 2017. In addition, back when the game was first announced, Insomniac Games did confirm that they would be featuring it exclusively on the PlayStation 4.

From what was garnered at E3 back in 2016, this will be a completely original story that is not tied into the movies whatsoever. As Insomniac worded in a blog post at the time, Spider-Man is one of the most iconic characters in the world and will be given an authentic story. It does not sound like players will be partaking in an origin story, either. Insomniac stated how their version of Peter Parker has become a masterful fighter in the crime riddled town of New York City; while also balancing his chaotic career and personal life. As the game description, so eloquently states, it is Spider-Man like no one has seen him before.

Although it is exciting to know this game will be released in 2017, it is a little bittersweet that an official date was not confirmed. With E3 2017 on the horizon (June 13 to June 15), it is possible that more details will be unveiled during that timeframe. It would almost be fitting if this happens; as, one full year after, it would have a date at the same event it first appeared. However, only time will tell.