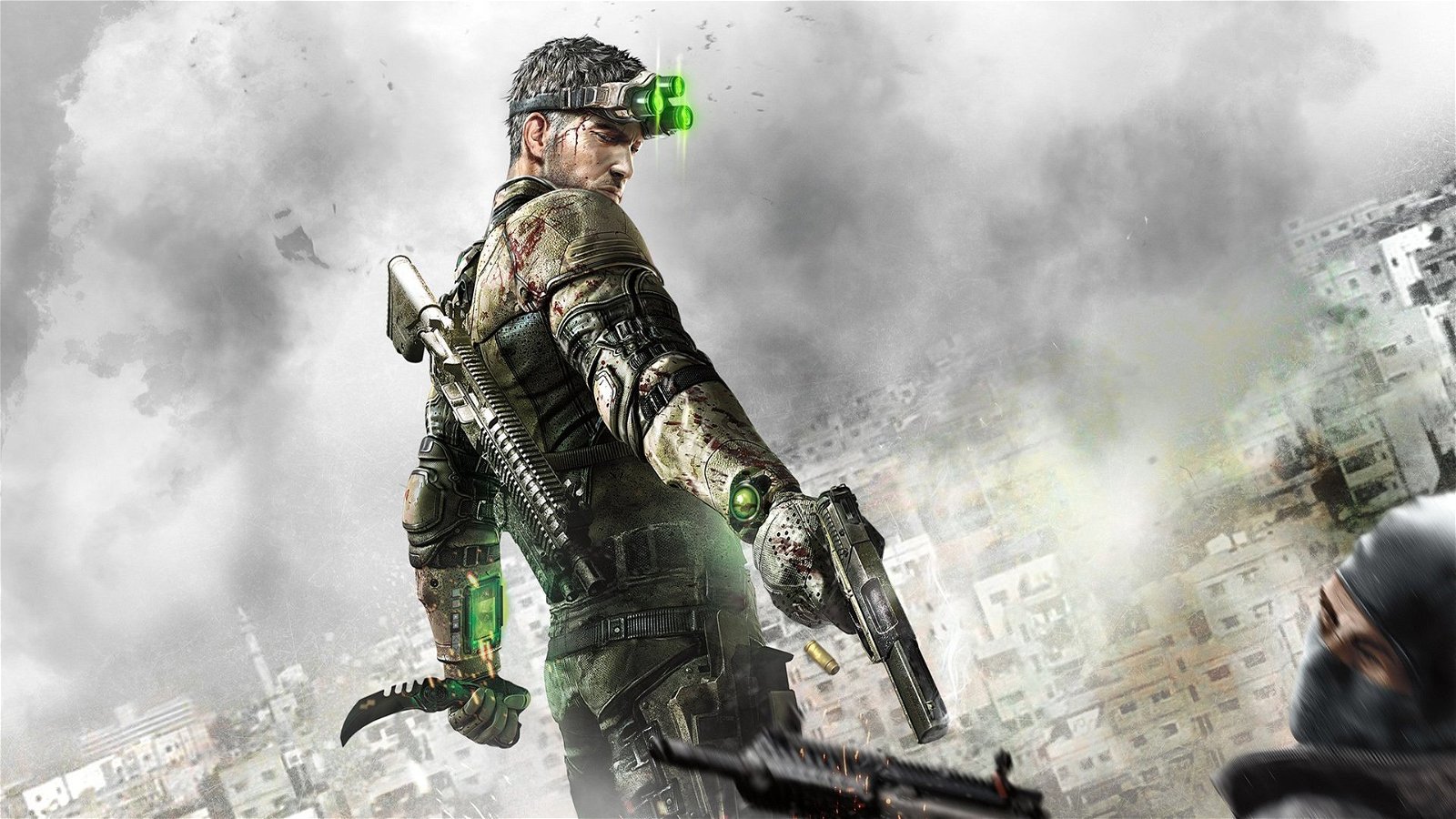 Splinter Cell is making a comeback from Ubisoft, while a series of job listings from the company page are looking for developers to help bring the stealth action series back to life.

Details on the official game, scope and length are still unknown while its simple “Splinter Cell VR” name suggests it will be the newest addition since Blacklist released eight years ago. Since then, Sam Fisher has lived on as a support character across other Tom Clancy properties including Ghost Recon and Rainbow Six Siege. Its posting for a lead game designer also supports a full team towards the game, including the Game Director, Creative Director and Producer. Other details including a requirement for producing guides also suggest the Splinter Cell VR experience would be accessible for players at home beyond the location-based attractions.

Ubisoft’s latest VR announcement for 2020 came from its partnership with Zero Latency for a Far Cry attraction in select arcades. This would dive back into the self-contained universe of Vaas and his pirates from Far Cry 3 while players could use wireless VR setups and weapons to walk around an open environment. But it’s also not the studio’s first crack at VR, as several games including Star Trek: Bridge Crew, Space Junkies and Transference were all released since 2016. The announcement for a major AAA VR game based on Assassin’s Creed and Splinter Cell were announced as early as September 2020, with some exclusivity and publishing help from Oculus. This also confirms the games would be made for the Oculus Quest and its PCVR Link features. Ubisoft’s VR interests also extended to Prince of Persia: The Dagger of Time which puts fans in an escape room based on the adventure series.

According to its release, Ubisoft stated a few experienced staff from Werewolves Within and Star Trek: Bridge Crew would return to develop the VR experiences. In the case for Splinter Cell VR, players will be jumping back into the inner echelons of stealth. Like the original series, it would incorporate sneaking into hostile territory for information. Players are also donning some signature night vision goggles, though it’s unknown if Sam Fisher or a new character would be the main character. Of course, any shooting elements, sticky-cams and takedowns would have to be motion-based in VR. Like Phantom Covert Ops or Espire 1: VR Operative, Splinter Cell VR could use a tried-and-true first person shooting mechanic and locomotion to capture the experience. It’s still unknown if Splinter Cell VR is a short demo experience or a full-length adventure. Its single player campaign (if included) could also tell some new stories based on Sam Fisher’s career.

Other interesting details around the Splinter Cell VR listings include a Network Programmer, required for a multiplayer feature into the game. Traditionally, most Splinter Cell games included a competitive Spies Vs. Mercs mode alongside a story-based cooperative one which could possibly see VR players taking enemies down with a friend.

Splinter Cell VR would also be developed in tandem with Assassin’s Creed VR. No release window has been announced while it will be exclusive to Oculus VR platforms (Oculus Rift, Rift S, Quest, Quest 2).