Spotify On Xbox One Soon To Be A Reality 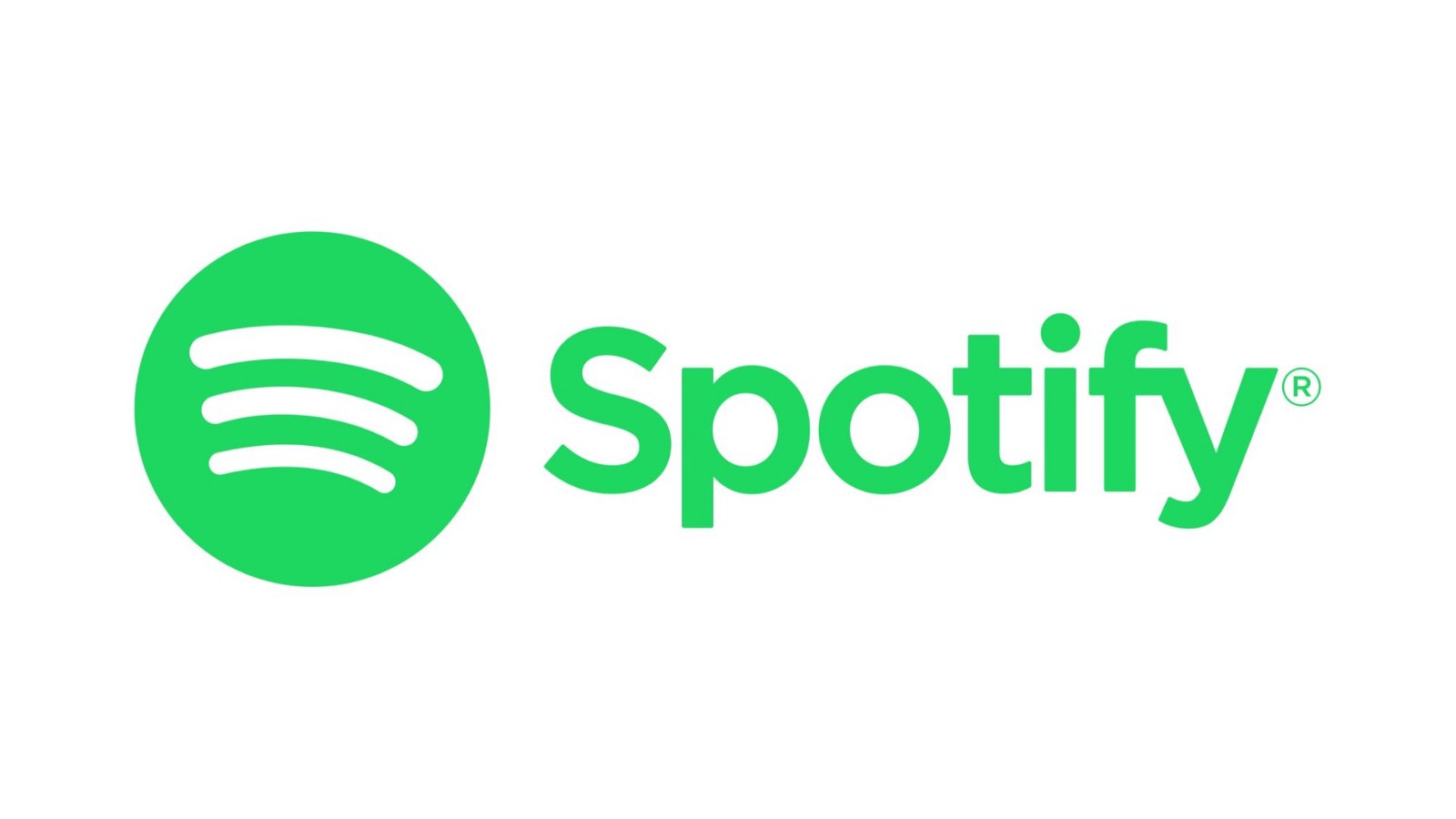 Microsoft is set to bring the popular music streaming app Spotify on to Xbox One platforms, for all users to enjoy.

Spotify should soon be available to Xbox players, across both Xbox One and Xbox One S consoles. The news of the music streaming app hitting the Xbox One, comes up after Larry Hryb, or better known by his Gamertag, Major Nelson, teased fans on Microsoft’s platform by going online while using the then to be announced Spotify on Xbox One.

For those unfamiliar with Spotify, at least on consoles, the application is a popular and premium music streaming app. Akin to the likes of Netflix, the service instead of offering consumers with movies and television content aims in delivering music content from the both the latest and greatest artists to more indie and obscure groups and individuals. Spotify on Xbox One should provide the same kind of high quality experience subscribers of the service are accustomed to.

Spotify first launched on consoles, back in 2015. The app had an exclusivity right with Sony and their PlayStation Music service, which Spotify aimed to replace. Although it was implied that the deal between Sony and Spotify would be exclusive, a specific date was never formally announced, and with the news that Spotify will soon be available on Xbox One, it looks like whatever deal Sony had with Spotify is coming to an end.

Although Microsoft allows Xbox players to stream their own music and even listen to them in the background while playing their favourite games on the platform, having Spotify on Xbox One means getting access to a larger library of content with new music being added constantly. Additionally, subscribers to Spotify premium can look forward to having high quality bit rates in their tracks, ensuring the best sounding music available to them while listening through the Xbox platform.

Spotify has been available on Windows Stores for some time now, the Xbox One version of the app should be available shortly.