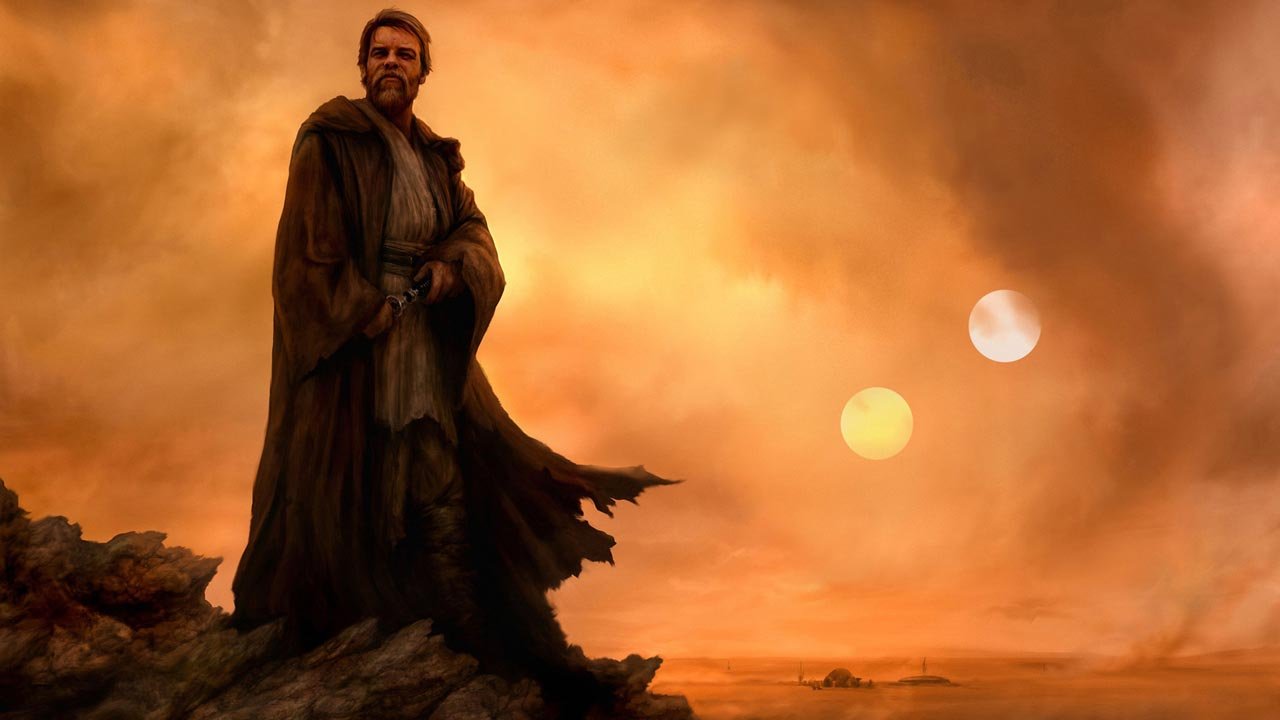 It looks like Han Solo won’t be the only Star Wars character to receive his own standalone film.

The Hollywood Reporter has confirmed that Oscar-nominated director Stephen Daldry is in early talks to direct a standalone Stars Wars film centring on Obi-Wan Kenobi. Plans for the film are still in the earliest of stages, having no written script at this time. If the deal does go through, Daldry would be put in charge of the project’s development and writing with Lucasfilm’s brass.  It has yet to be confirmed whether or not Ewan McGregor will reprise his role as Obi-Wan Kenobi.

Stephen Daldry is best known for his work on Broadway. It wasn’t until the year 2000 that Daldry made his major debut in the world of film, directing the British-dance drama film Billy Elliot. Since then, Daldry has made a name for himself as a director with a number of American and British drama films. In 2014, Daldry directed his first adventure film, the Brazilian-British film titled Trash. The film starred Rooney Mara, Martin Sheen, Wagner Moura, and Selton Mello.

Alec Guinness first played the role of Obi-Wan Kenobi, acting briefly in the original Star Wars trilogy as a lightsaber-wielding warrior. McGregor took over the role in the Star Wars prequel trilogy, playing a major character in the series lore. While the topic is still completely up in the air, Ewan McGregor has stated that he would be open to playing the character of Obi-Wan again in the future.

Alongside the Han Solo standalone film, This new project is one of several being developed by Lucasfilm and Disney. The studio is currently looking into films featuring other iconic characters such as Yoda and Boba Fett. With Ron Howard acting as director, the Han Solo movie has entered its final stages of shooting.