A trailer was also shown with showcasing fan`s thoughts on the Star Wars franchise.

The Bespin DLC will be available for Season Pass holders on June 21, and July 5 for everyone else. It will feature the introduction of Lando Calrissian and Cloud City. 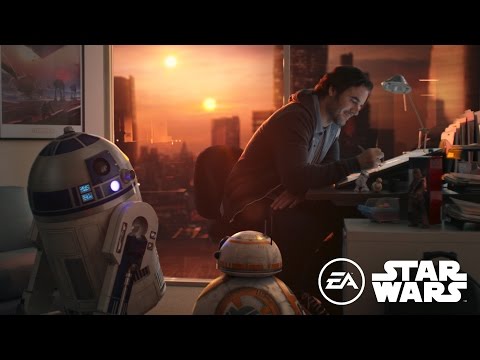