Starcraft 2 Gets Diabolical with Diablo 2 Mod 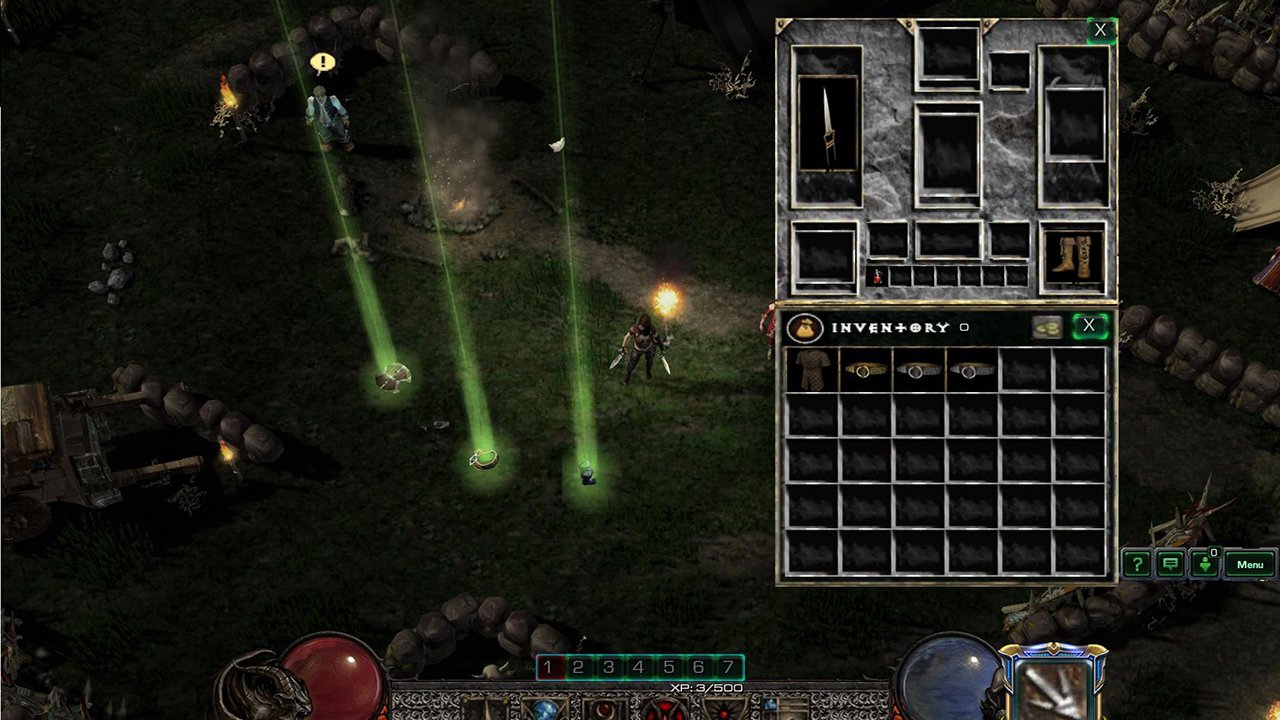 It’s no secret that fans of Blizzard’s original games have wanted remakes or remasters of some of the company’s classics. Their cries were mildly stifled when Blizzard released the remaster of Starcraft: Brood War. However, that was only a minor break, and the cries for remastering have come back stronger than ever. Since Blizzard has been silent on the matter, a fan got to work bringing people what they want.

His project: a remake of Diablo 2 in the Starcraft 2 engine.

Recreating a game in another engine is a massive undertaking and is not something that is easily done. Making it even harder is the fact that Diablo 2 is an ARPG and Starcraft 2 is an RTS. The game has been worked on since 2014 and progression has been constant across the years. You can see a trailer for the mod below.

The Beta for the game is expected to launch sometime this year and will be available for free on the Starcraft arcade. Any fans interested in trying out the remake only need to install the free Starcraft 2: Starter Edition and download the remake from the arcade.

The mod’s author is supporting his project through an Indiegogo campaign. According to the Indiegogo, Blizzard has already contacted them and is fine with his work on the remake. This is not the first fan project to create a game using Starcraft 2’s modding tools. Starcraft Universe was a planned fan-made MMO that ended up becoming an RPG set within the Starcraft universe.

After the recent expansion to Diablo 3 that brought players the Necromancer, fans looking to try out the original necromancer should keep an eye on The Curse of Tristam.