Steam and Linux Users May Be a Possibility 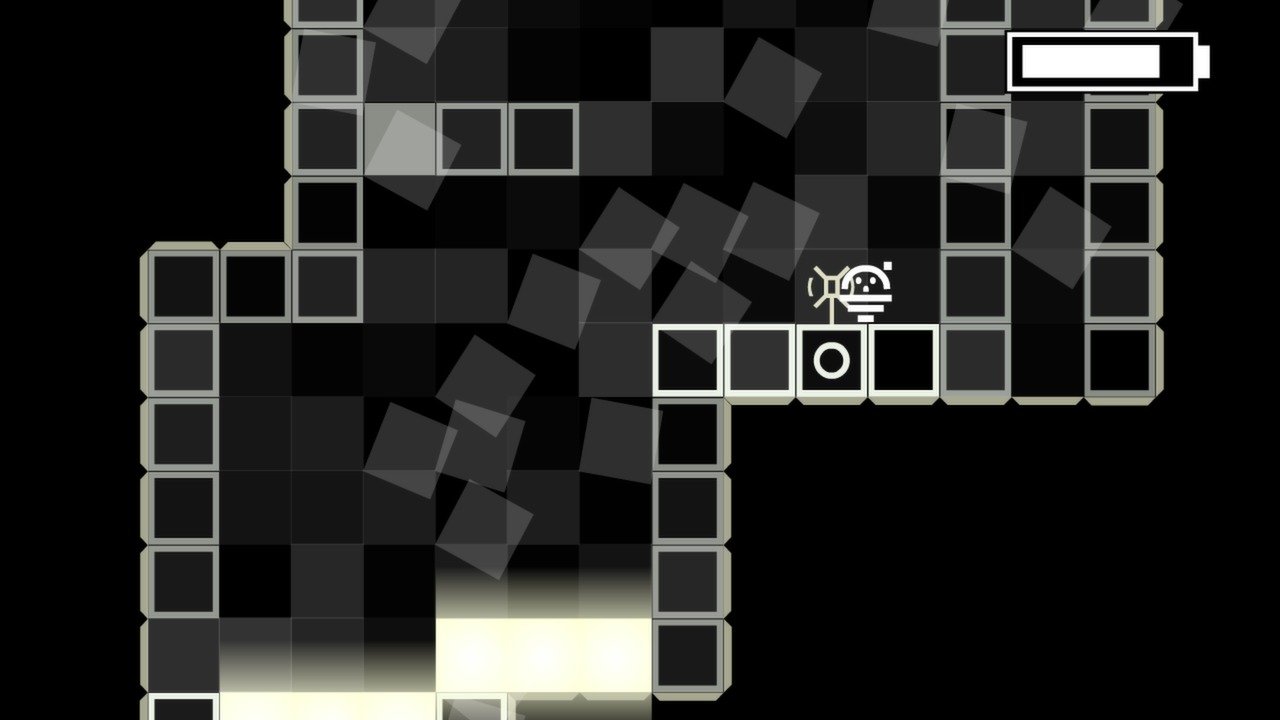 Valve’s supremely popular PC gaming store and community, Steam, is looking for its first run of beta testers to try the latest addition to the service, Linux.

Linux, one of the very first operating systems ever used to create games, is still used today by some programmers and developers in the industry. Steam is hoping to create a more Linux friendly envrionment for many of the users who use Linux already, a post published on their blog stated.

The blog post also stated there are currently 28 games which support Linux users on Steam. Some of the titles included in the aforementioned 28 are Serious Sam 3 and Killing Floor.

The look for beta users begins today, but chances of getting in are pretty tough. According to their website, they are looking for experienced Linux users. Those who would like to apply must first fill out a survey, showcasing their knowledge of Linux.

Valve has also decided they are only going to take on 1,000 users. They have also stated the 1,000 beta’s who are chosen will not have access to Big Picture, their feature which allows Steam users to play on their television sets as opposed to their monitors.

The beta is expected to occur sometime within the next couple of weeks. Be sure to check back here for all of the latest details as they occur.

Comment in the section below and let us know what you think of this. Are you a Linux user who’s excited for this feature?