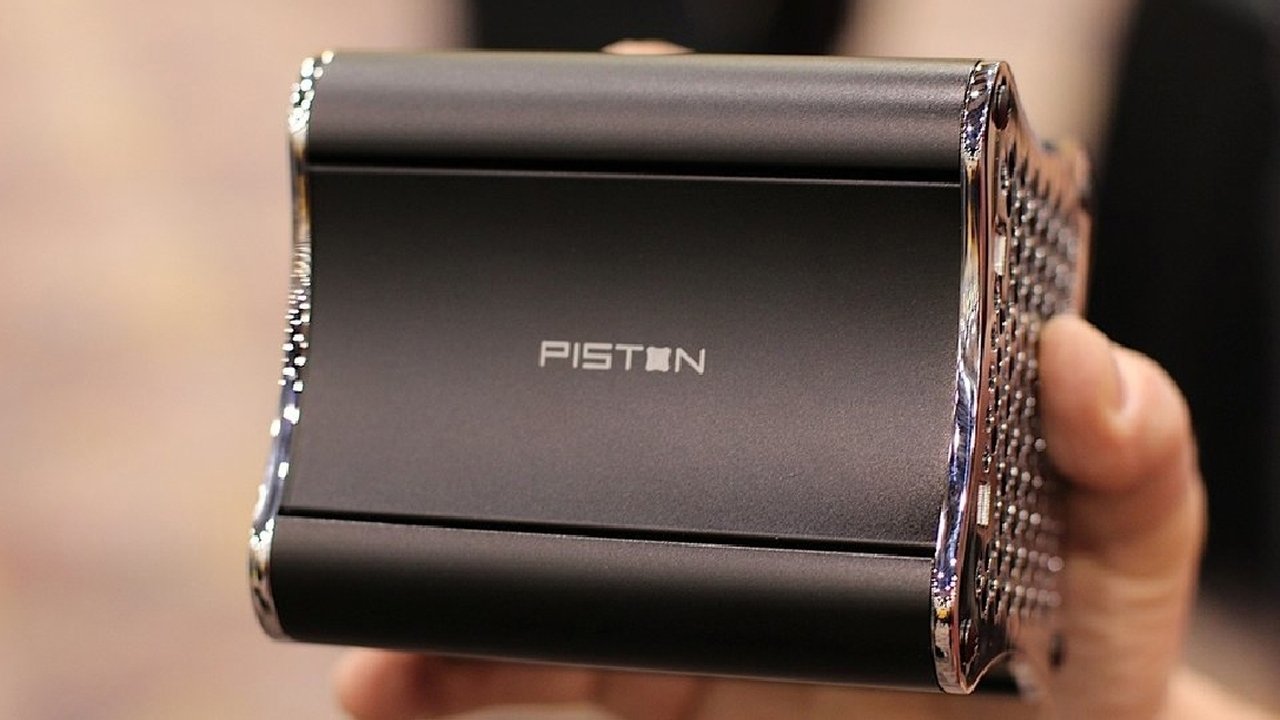 For those who haven’t heard ‘The Steam Box’, code named Piston is a videogame console by Valve and Xi3. For most of 2012 it was hinted that Valve would be entering the console market in 2013.

This PC optimized console will allow you to download and play games from Steam on your high definition TV. The Steam Box will take advantage of Valve’s Big Picture Mode, which is a unique interface designed for HDTVs.

It is reported that the Steam Box will offer up to 1TB of internal storage, and offer modular component upgrades, including the option to upgrade the PC’s RAM and CPU.

Details considering price, operating system, and availability are currently unknown at this point. The piston is one of the many prototypes Xi3 is showing off at CES.