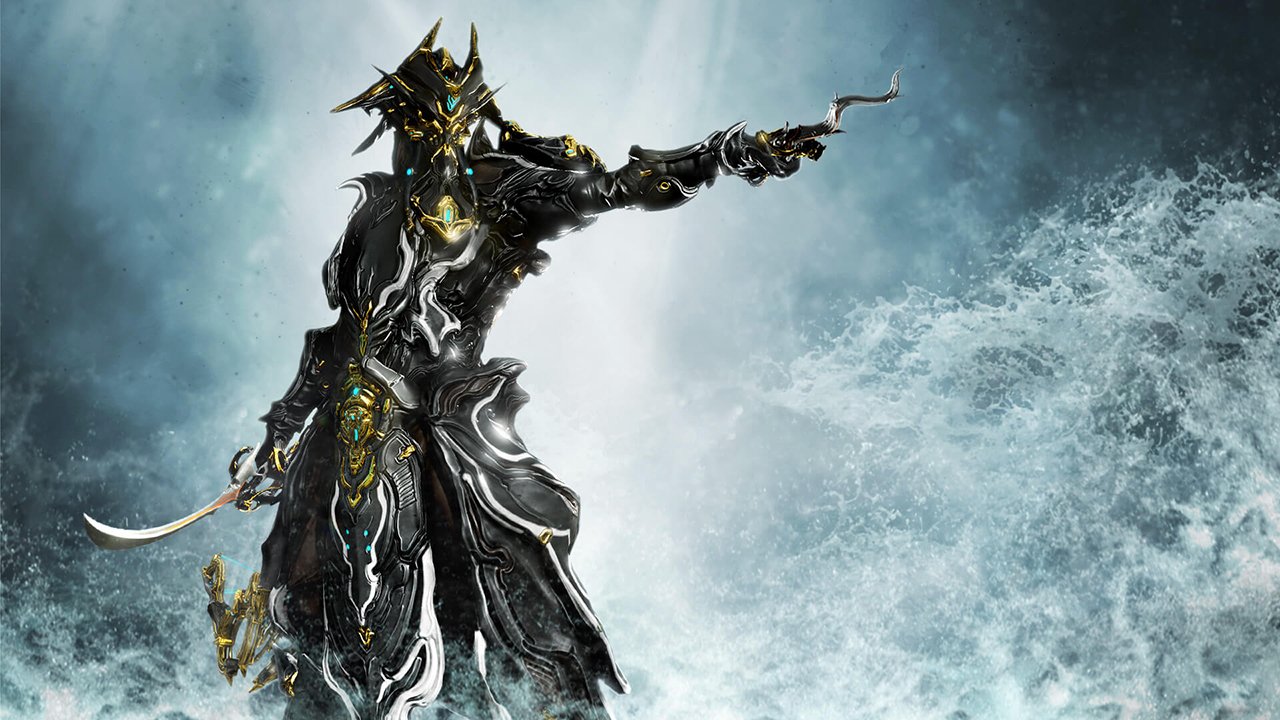 A Steam pricing error has left many players of Digital Extreme’s Warframe in a happy position. Players were temporarily able to purchase a pack of digital currency and in-game items that normally costs $140 for the absurdly low price of $9.

The total cost of the items included in the bundle is $395.

For a period of approximately 30 minutes, the bundle was available for purchase at the $9 price. The price of the bundle was corrected and is now listed at $145.49 CAD.

Even though the bundle was available for only a short time, it quickly shot up to the seventh spot on Steam’s Top Sellers list surpassing titles such as Rocket League and Call of Duty: WWII.

Just going to drop this quick PSA here regarding some Steam pricing irregularities for the Hydroid Prime Access Tentacle Swarm Bundle. As some of you may have realized, Hydroid Prime Access was temporarily listed at a price much lower than the usual listed price of other Prime Access Bundles. This was the result of a pricing error and was not an intended discount.

We are working with Valve to correct the pricing mishap. We’re not quite sure yet what caused it to be honest, but we’re working away on resolving. It should be resolved very shortly!

If you or someone you know purchased the items at the unintended prices, we are still evaluating the depth of the issue. Check back in this thread for further comment today on our plans for those purchases!

EDIT: This price issue occurred due to circumstances beyond our control. We will not be acting to remove any items at this time – buy a lottery ticket today.”

Warframe is an action game that has players donning a biomechanical surrogate and defeating enemies in highly acrobatic combat. CGM went to Tennocon this year and you can read about it here.

The bundle has generated much interest in the game and many players, new and returning, are excited to play. For any players interested in trying out Warframe, you can find the game here.