The game that caused all the buzz at last year’s Ubisoft E3 panel, Ghost Recon: Wildlands, got some new footage at this year’s E3.

In the game, you are dropped behind enemy lines in Bolivia to tackle the growing threat of the Santa Blanca cartel and their leader El Sueño. The game can be played solo or co-op in what was called a “huge, open-world.”

Gameplay footage was shown at the panel where we see a team gathering info from a safe house to take down their target called The Stewmaker. 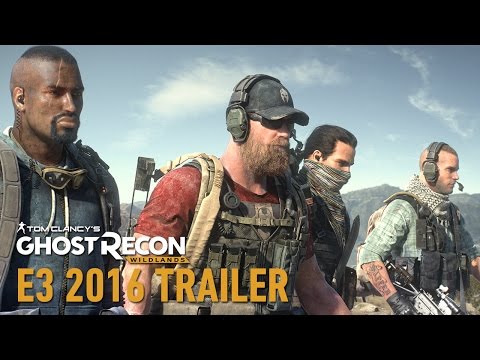