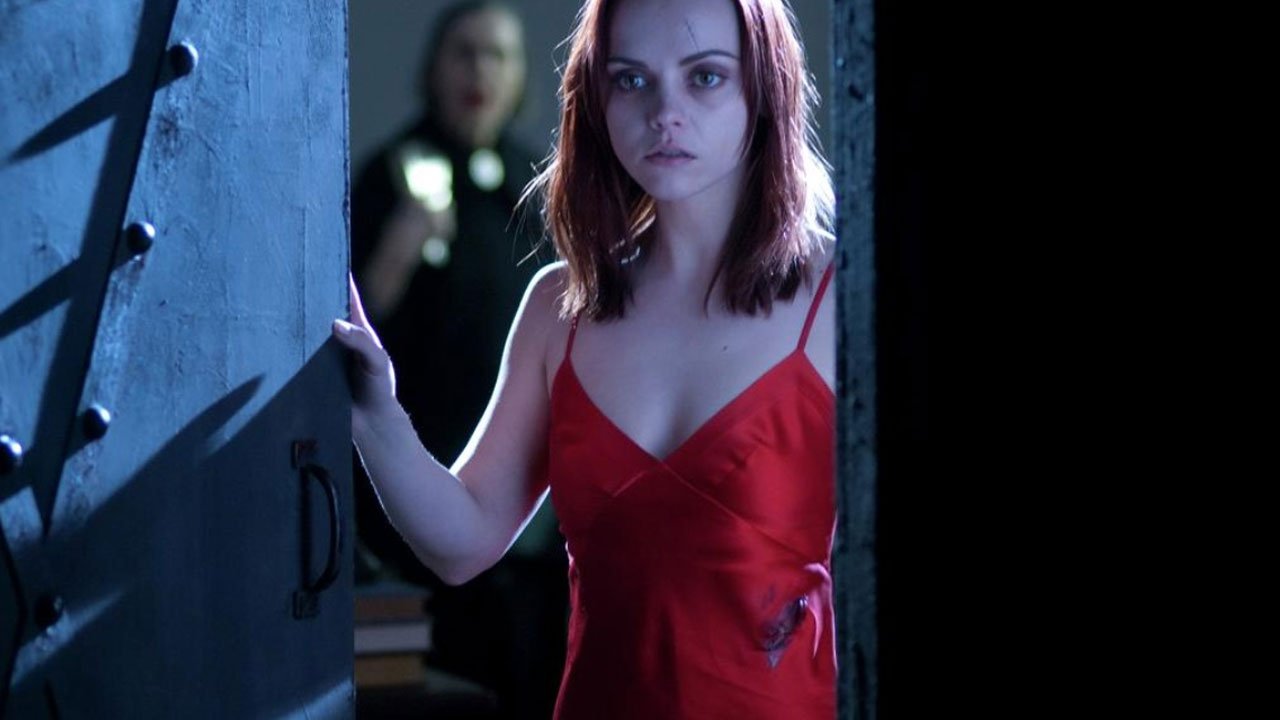 Christina Ricci is no stranger to the thriller genre, and she continues to give fans what they want by joining the cast of supernatural thriller, Monstrous. The actress, most famous for Wednesday Addams in 1990s The Addams Family, has often starred in darker movie genres like 1999s Sleepy Hollow and 2009s After.Life. The film was written by Carol Chrest and is brought to us in partnership with Screen Media, a Chicken Soup for the Soul Entertainment company and Clay Epstein’s Film Mode Entertainment.

Principal Photography for the film began in early December in Los Angeles. Monstrous follows a traumatized woman fleeing from her abusive ex-husband with her 7-year-old son. In their new, remote sanctuary they find they have a bigger, more terrifying monster to deal with. Colleen Camp from Spenser Confidential is co-starring with The Lost’s director Chris Sivertson taking on the film.

Everyone involved with Monstrous is optimistic about the film and cast. Film Mode Entertainment is excited to be working on the project as noted in a statement made by Clay Epstein, “We’re thrilled to be teaming up with Screen Media on MONSTROUS, an exciting, commercially viable feature film, with a fresh and current take on one of the most popular genres in the world. Christina Ricci’s unmatched talent with an adept group of filmmakers and a spine-tingling script is a recipe for success that that will please audiences everywhere,” Chris Sivertson is deeply impressed with the script and Ricci’s performance stating, “Carol Chrest created an iconic genre character who Christina Ricci brings to life in a mesmerizing and deeply emotional performance.”

Christina Ricci has most recently appeared in the 2020 TV short 50 States of Fright, showing she has no intentions of backing away from darker genres any time soon. Though there is no official release date yet, with a cast and production team this well versed in thrillers, Monstrous is certainly a film to watch for.