Preorder Now to create a character/reserve a name 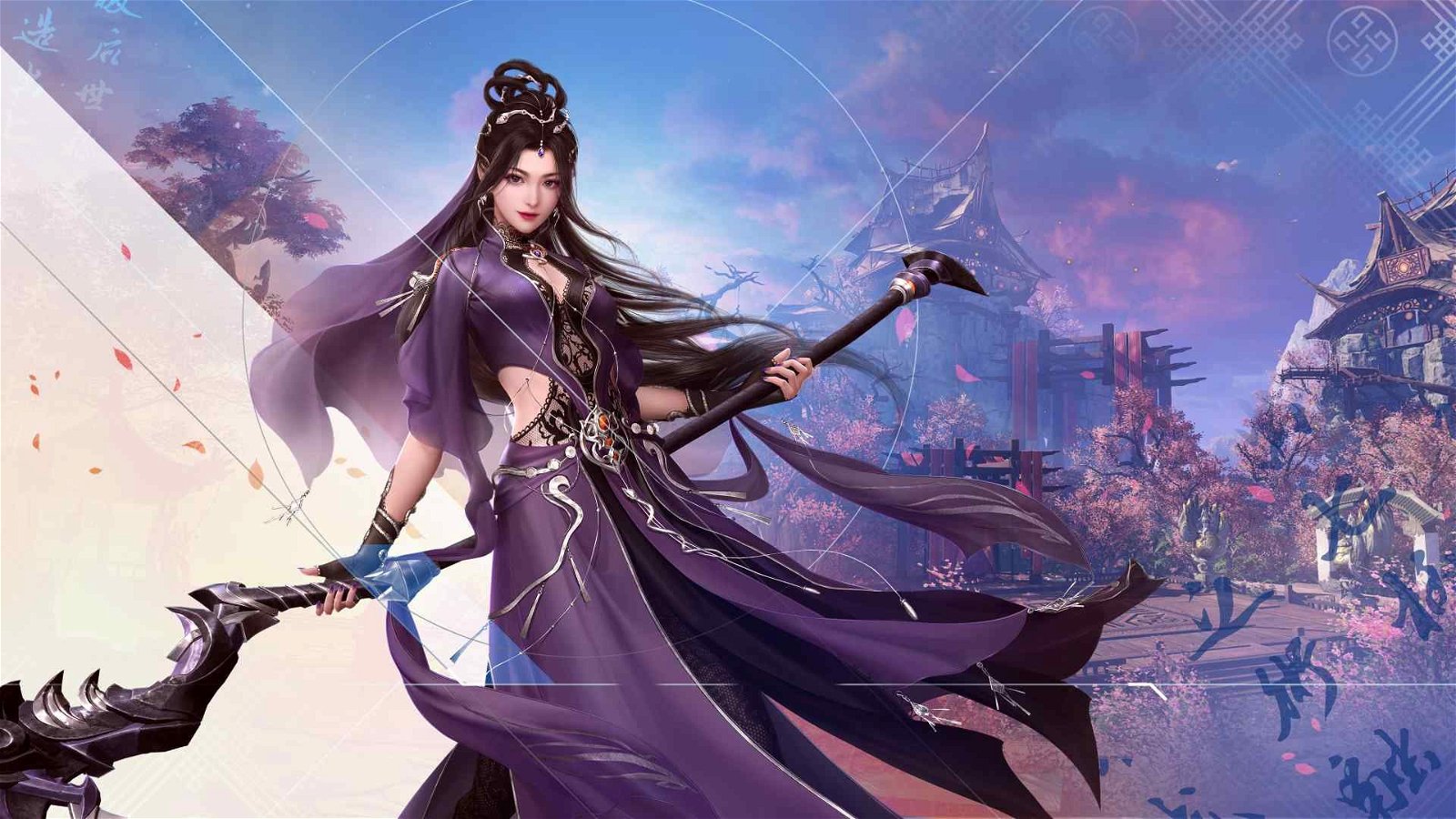 The upcoming MMORPG, Swords of Legends Online finally has a release date that isn’t too far away as the MMO game will launch on July 9th.

For anyone unfamiliar, Swords of Legends Online is a full remaster and improved version of Gu Jian Qi Tan Online which came out in July 2019. The MMO is based on Chinese legends inspired by the 2014 Chinese multi-award-winning television series, Swords of Legend as well as novels, movies, and games.

The 2019 version of MMO was never officially released in the west but thanks to the game’s publisher, Gameforge the game is finally hitting North America, Europe, and Latin America markets. Swords of Legends Online is being developed by Chinese developers Wangyuan Shengtang & Aurogon.

Players will have the choice of choosing between six classes including Spellsword, Reaper, Summoner, Bard, Berserker, and Spellmaster. Check out our deep dive into the game’s lore to learn more about the Swords of Legends Online‘s story before getting into the game proper.

Swords of Legends Online features fully voiced cutscenes, a tapestry of rich characters, fantastical settings, and a visual aesthetic that pays tribute to the Ancient Chinese myths and legends that influenced the game. The game also allows the player to quickly travel across the map by utilizing sprinting or double jumping which is a vital aspect of the MMO. After a hard day of putting in the work, each player can go to their fully customizable houses on their personal private islands in the sky.

Swords of Legends Online is set to release on July 9th on PC through Steam, Epic Game Store, and the Gameforge client. You can choose to preorder from three different versions like Basic ($39.99 USD), Deluxe ($59.99 USD), and Collector ($99.99 USD). Anyone who preorders the MMO will receive bonuses like exclusive cosmetic items and be able to create their character/reserve their name before the game’s release.