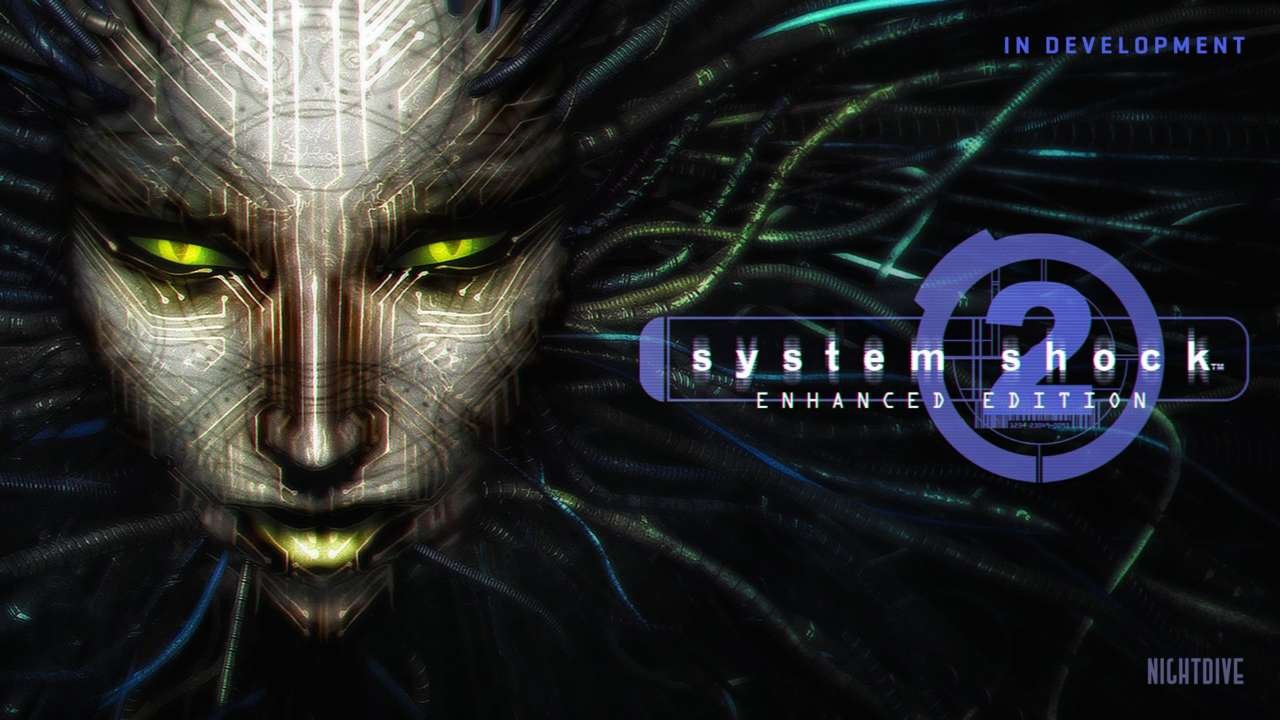 Nightdive has experience in this sort of thing, as they also re-released System Shock 2 in 2013. This new announcement came during the studio’s stream celebrating the game’s 20th anniversary. The announcement was later made widespread on Twitter.

There’s a lot in store for System Shock fans, with a teaser for the third installment coming out earlier this year, and another teaser for Nightdive’s System Shock reboot Adventure Alpha dropping late last year.

There’s no details yet on what’s being “enhanced” about System Shock 2, but we’re sure to get some info on it in the coming weeks.