Team Asobi Working on ‘Most Ambitious Game Yet’ 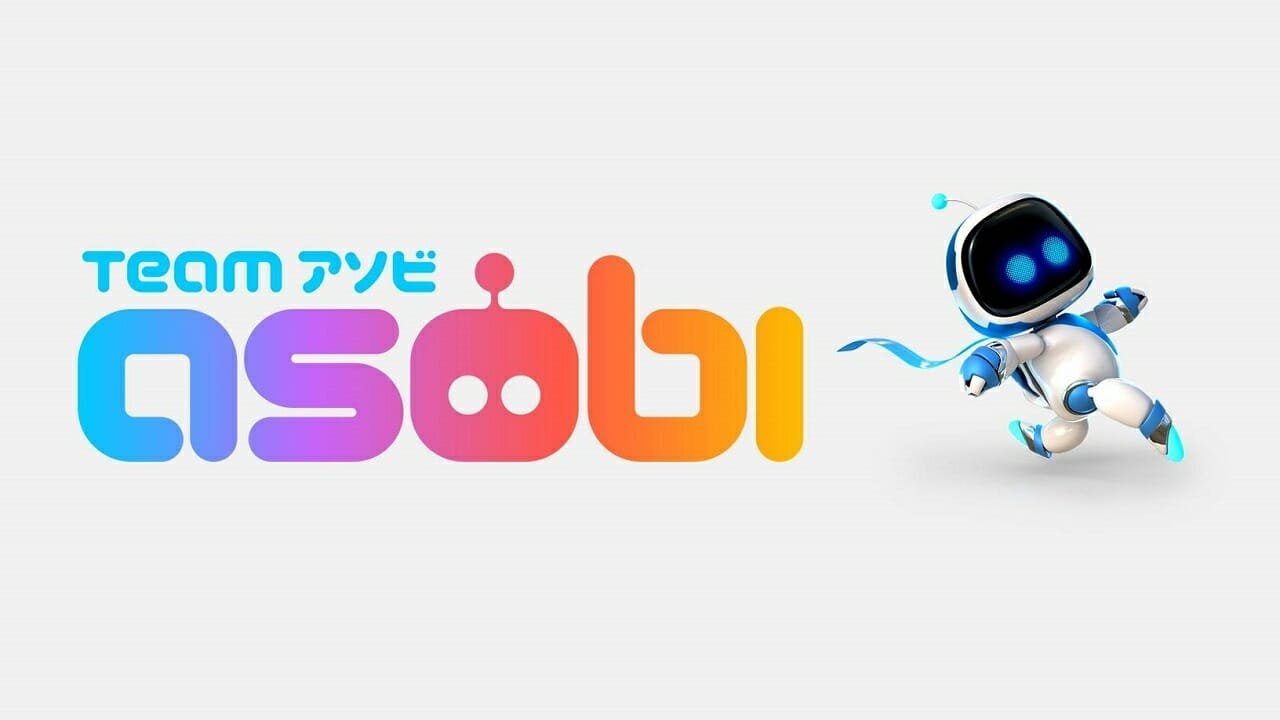 Team Asobi, the developer of Astro Bot and Astro’s Playroom, is hiring for several positions and expanding as the PlayStation studio continues development on its next game.

A PlayStation blog post from June combined with details on the company’s website paints an optimistic future. Creativity and experimentation aren’t as much of a given at PlayStation right now, so it’s good to celebrate it when we see it.

Team Asobi is a newer studio, but it’s built with the people and accomplishments of JAPAN Studio. The specific team within JAPAN Studio were the people that conjured up the Astro titles, which are some of the best platformers in the last decade. Astro Bot is personally one of my favourite games. It’s so good, and it’s absolutely worth all the stress and frustration that comes with setting up a PSVR. Play it! (You probably claimed it for free during PlayStation’s ‘Play At Home’ promotion!)

Team Asobi’s official formation was on April 1, but some new information has come in the months since that makes things look a lot better for anyone that loves PlayStation’s smaller and indie-flavoured titles. Nicolas Doucet, Team Asobi’s director and creative director, shared details on the company’s future in a post on PlayStation Blog.

Doucet shared the company’s new logo and discussed the company’s bright future. One of the things he discussed in the short post was the developer’s mission and goals. Doucet said, “While we are growing and challenging bigger things, our mission at heart remains the same as ever: bring you PlayStation magic, innovation and put smiles on your faces with fun, colourful games for all ages.”

The PlayStation Blog post was an indicator of something special, and now we’re starting to see things come into fruition, though it will likely be some time before we’re able to peek into the future Team Asobi is already building.

As pointed out in a tweet from Nibel (pictured above), the studio’s website says it’s hard at work on its next big project. The team is still expanding and growing with writing as well. Team Asobi is currently seeking applicants for thirteen positions and their lil Astro Bot icons are the cutest thing ever.

The ambitious game is likely very early in development as Team Asobi is currently looking for several people in the Art and Engine areas of development. PlayStation’s steady funding allows for longer development cycles though, so I hope the studio takes their time and delivers another masterpiece with as little crunch as possible. (Let’s shoot for none since human suffering is always completely unnecessary.)