The Goofiest, Proudest Family is Back 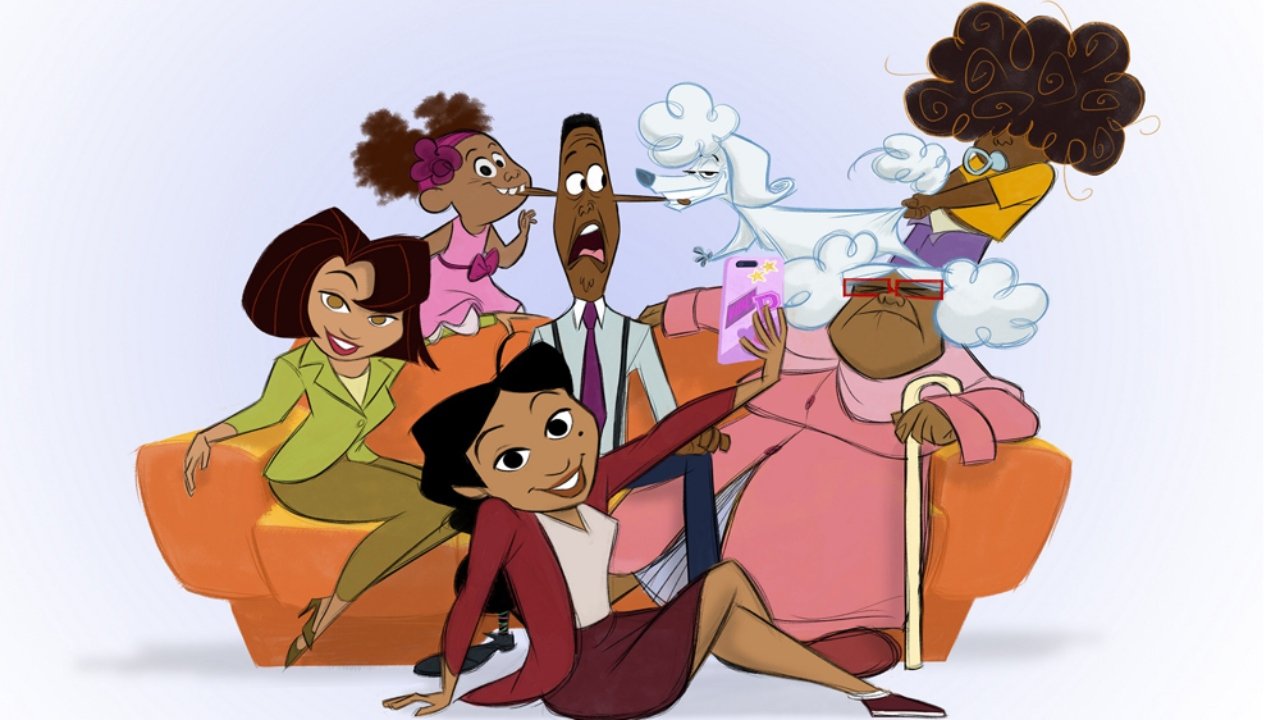 Production on The Proud Family has officially kicked off.

The Proud Family is back with a bigger and prouder family as Disney+ announced its revival. The new title The Proud Family: Louder and Prouder already hints that the return is going to bring in more characters and funnier laugh-out-loud moments.

The revival of The Proud Family couldn’t come at a better time as the show is celebrating its 20th anniversary, which began airing September 15, 2001. Disney+ plans to launch the new show in 2022 with no official date as yet.

Many of the original cast are slated to return, such as the main character, Penny Proud, who will be portrayed by Kyla Pratt, including core members of the Proud Family: Tommy Davidson as Oscar Proud, Paula Jai Parker as Trudy Proud, Cedric the Entertainer as Uncle Bobby and much more!

Many more current superstars are listed to guest star, Lil Nas X is just one to note.

As the production ramps up, many well-known, celebrity guest stars have already been lined up. The promotional video below highlights a small fraction of the large list of actors and actresses credited for the returning season.

The featurette shows some of the celebrity guests, which include Tiffany Haddish (Like a Boss), EJ Johnson (Rich Kids of Beverly Hills), Lena Waithe (Master of None), Normani, Gabby Douglas and Keke Palmer. They spared no expense, bringing in a huge, diverse cast of guests, from musicians, to actors, to social media influencers and even Olympic athletes!

The promotional video captures how a show like The Proud Family has influenced so many people from various backgrounds and professions. It has impacted me in a way that Waithe puts it in the featurette, which is that it’s always a little more interesting to see characters on-screen that “look like you” and the characters have relatable issues that many of us face.

Palmer made a really thought-provoking comment in the video saying, “Even though it was on a kid’s network, it still had the right amount of edge for it to be accessible to everybody.”

It really makes you think about how certain episodes of the show impacted your own lives.

To revisit those childhood memories with the Proud Family, Disney+ has all the episodes of The Proud Family available for streaming. I know I’ll be binging my way through the series again as the premiere date for the new season will be confirmed and announced.