The People's Champion is Cooking Up the Fan Theory Again 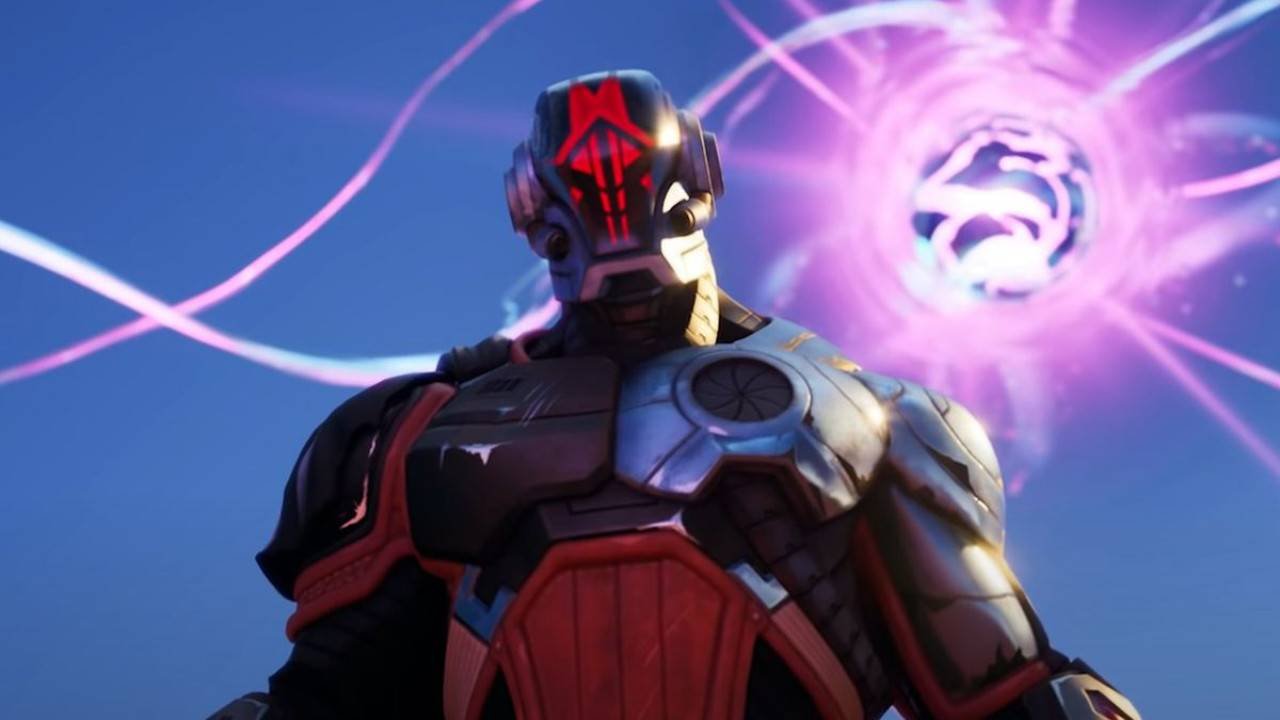 Ever since the introduction to The Foundation in Fortnite Chapter 2, fan theories have speculated who is behind the mask with Fortnite players speculating it might be Dwayne ‘The Rock’ Johnson who recently added fuel to the theory.

The most electrifying man in all entertainment recently posted a tweet with a video that, on the surface, is just an ad for his own energy drink, ZOA. Fortnite fans are noticing that there is more than meets the eye. The tweet and video go heavy with references to Fortnite and The Foundation, the leader of The Seven, a group of futuristic characters who first appeared in Chapter 1 at the end of Season 3. The Foundation made his first appearance in Chapter 2 Season 6 whose arm’s design is similar to The Rock’s tattoos.

“Late night grind, POWERED BY @zoaenergy ZO delivers healthy energy when you get to that ZERO POINT so you’re always taking the HIGHER GROUND. Because drinking ZOA, will always give you the strongest FOUNDATION in the UNIVERSE! Sip your ZO, now LFG!!!” Dwayne ‘The Rock’ Johnson said in a tweet.

The capitalization of zero point, higher ground, foundation, and the universe are references to Fortnite. In addition, he tweets out the hashtag “#ifyouknowyouknow” that has a robotic arm beside it which references the Foundation even more.

In the video itself when The Rock pulls a can of ZOA from the fridge, the helmet of The Foundation is in full view chilling out with the other ZOA cans which the former WWE wrestler ignores with a smirk as he promotes his energy drink. It’s pretty obvious at this point but the People’s Champion all but confirms his connection to The Foundation and the battle royale game without outright saying it.

The tease itself is clever especially with Fortnite Chapter 2 officially ending in a couple of days on December 4th. The end of Fortnite‘s second chapter will reportedly set up Chapter 3 which was recently leaked in an ad on TikTok and includes huge spoiler segments in the aftermath of the upcoming cinematic event which you can check out for yourself on Twitter.