The Surge 2 Tells All About Its Exo-Rig Customization System 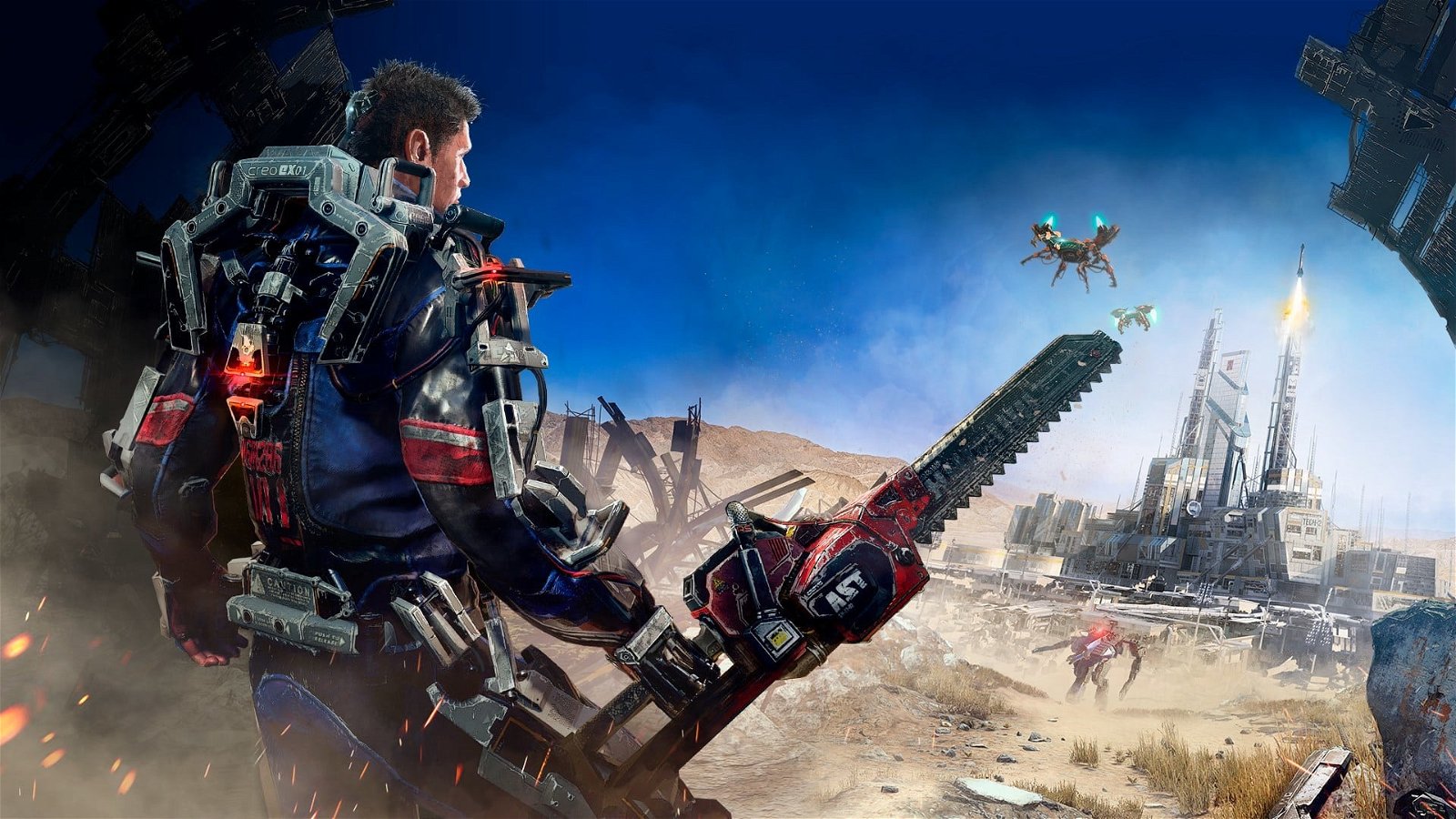 The Surge 2 is coming out later this month, and has released a new trailer showing off its combat and active character customization.

To survive the brutal futuristic world The Surge, you will need new equipment – and the franchise’s iconic limb-cutting mechanics provide just such an opportunity. In the new video released by Focus Home Interactive and Deck 13, you can see how every weapon, every slot of enemy armor, and every piece of equipment can be targeted, torn off, and equipped to your exo-rig. This produces new builds, letting you destroy your enemies in ever-more-satisfying ways.

With new and deadly techniques like directional parries, drones, and brand new weapon types, The Surge 2 upgrades everything compared to the first game. Your style is your own, from picking implants and armor set bonuses to how you use energy, stamina, health, or ammunition. Combined with an intricate world to explore and unique bosses, The Surge 2 is an action-RPG experience like no other.

Pre-orders are now available on PlayStation 4, Xbox One, and PC, and come with the URBN Gear Pack, which includes a new armor set, two new weapons, and other cosmetics and equipment. The Surge 2 releases September 24th, and we’re eagerly awaiting it in the hopes that it’s as tuned-up as it looks.