A new trailer has released for Toho’s first movie featuring the King of the Monsters in more than a decade, Godzilla: Resurgence. The movie will premiere in Japan this summer on July 29, and will come to North America later this year. 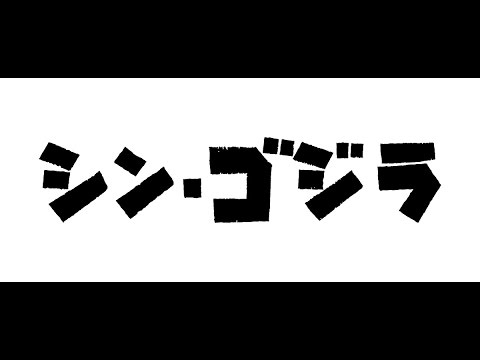 Godzilla: Resurgence is a reboot for the franchise and will take Godzilla back to his dark roots, making the monster into an uncontrollable force of destruction and treated like an incoming natural disaster. The new design for Godzilla makes him look grotesque, now with crusty red scales and a terrifying mouth full of teeth. It hasn’t been confirmed yet, but this looks to be the largest Godzilla to date.

Hideki Anno (Neon Genesis Evangelion) and Shinji Higuchi (Attack on Titan) will be co-directing the film together. Shiro Sagisu (Eva and Aot) will be composing the music for the film, which sounds dark and bleak for humanity’s future.