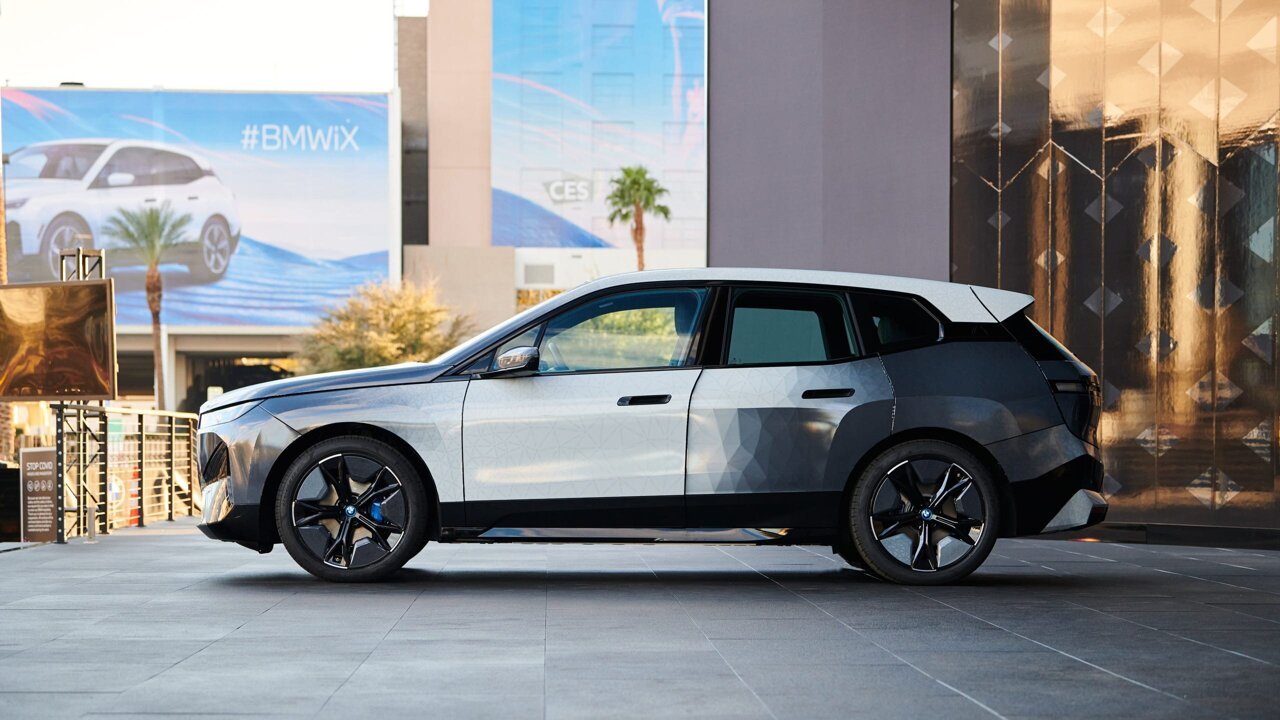 CES 2022 is filled with the latest innovations from the technology world and there were some seriously cool ideas surrounding the latest car announcements.

Throughout the CES 2022 showcase in Las Vegas, there have been a slew of announcements featuring the latest and greatest tech that has been developed. There have been many Razer announcements, TCL showed its hand, and AMD strutted its stuff for the event as well.

However, there was one category of technology that seemed to bring the future into focus for the technophiles out there that support spaceship grade travel, and that is the automobile industry. CES 2022 was home to some of the newest pieces of technology relating to on-the-go travel, and it played host to some of the biggest names in car products, such as BMW, General Motors, Chrysler, Hyundai, and many more.

Without more introductions, these are the top 3 CES 2022 innovative car announcements this year (in no particular order):

The Shift of General Motors To Electric Centered Vehicles

Many announcements from GM showcased their focus on becoming more green. In South Park, the avoided adversary is ManBearPig, and in real life, to avoid global warming, General Motors automobiles have been slowly but surely shifting towards an electric car future.

There were also more EV edition cars announced by GM, as CEO Mary Barra says “Climate change is real, and we want to be part of the solution by putting everyone in an electric vehicle.” The goal is to have their entire lineup EV by 2040. Now that’s electric!

CES 2022 has delivered some surprising announcements, but one of the most eye-catching was the introduction of BMW’s colour-changing mechanic on their vehicle.

The BMW Flow iX SUV concept was shown as shifting from colour hues right in front of viewers’ eyes. Although the effect can only shift from shades of white and black (with a bunch of grey area), it’s still truly an innovative technology shift. BMW asks, “does a car always have to look the same?” The answer is clearly not anymore.

Move over Cortana, there’s apparently IRL AI now. I never thought there was such a thing as Car IQ until today. The Blackberry IVY was showcased at CES 2022, co-developed with Amazon Web Services, and is the closest thing automobiles have received to artificial intelligence thus far. The Blackberry IVY has the technology to make prediction-based decisions to help drivers know routes, how much longer a vehicle’s battery life will last, and it goes on and on. Ultimately, your car can inherit a ‘digital fingerprint’ from the driver and eventually even be able to make payments. More information regarding this advanced concept can be found on the Blackberry website.

Thus ends the most innovative car technology seen at CES 2022, but the show isn’t over yet. CES 2022 is still roaring forward full speed until its conclusion at the end of today. All of the exciting information can be found on their official website.