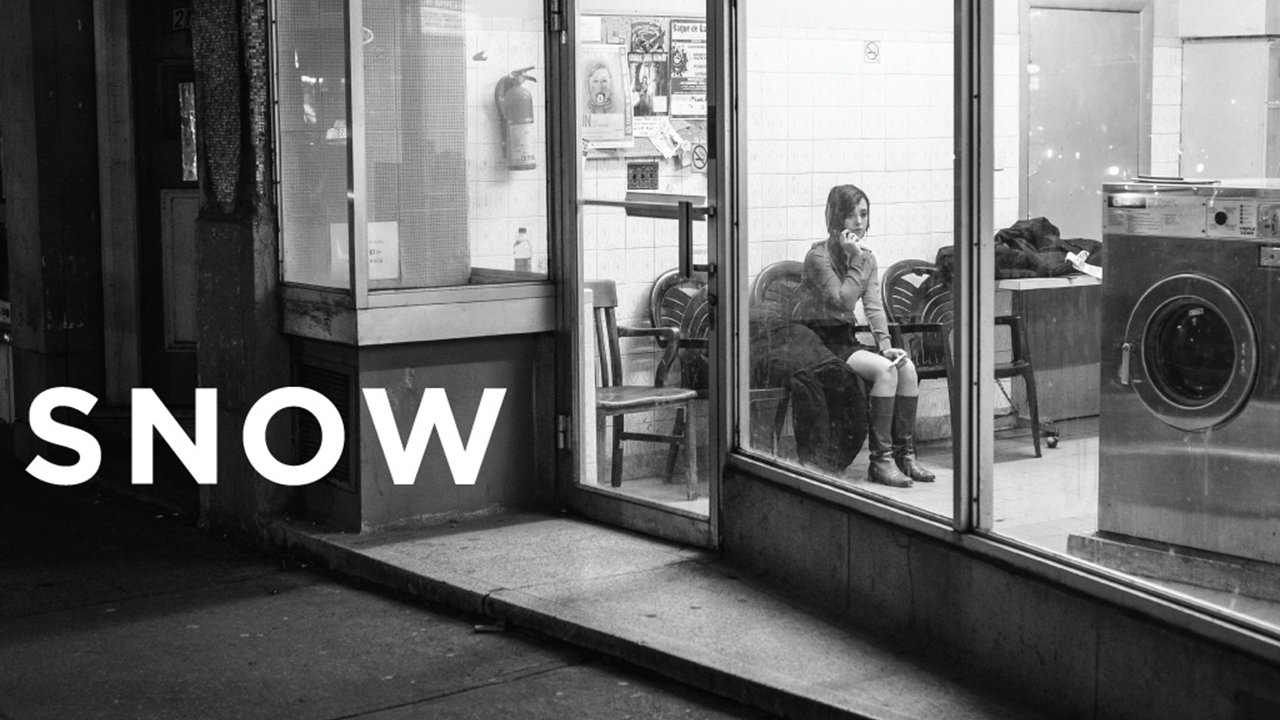 A cast and crew entirely based here in Toronto has created a feature film based on the award-nominated graphic novel Snow by Benjamin Rivers, in support of the Princess Margaret Cancer Centre.

A film by Ryan Couldrey, it’s based in several Canadian location and tells the story of a woman named Dana, played by Nina Iordanova. Other actors include Kira Hall and Richard Chuang. The film will be out in 2014.