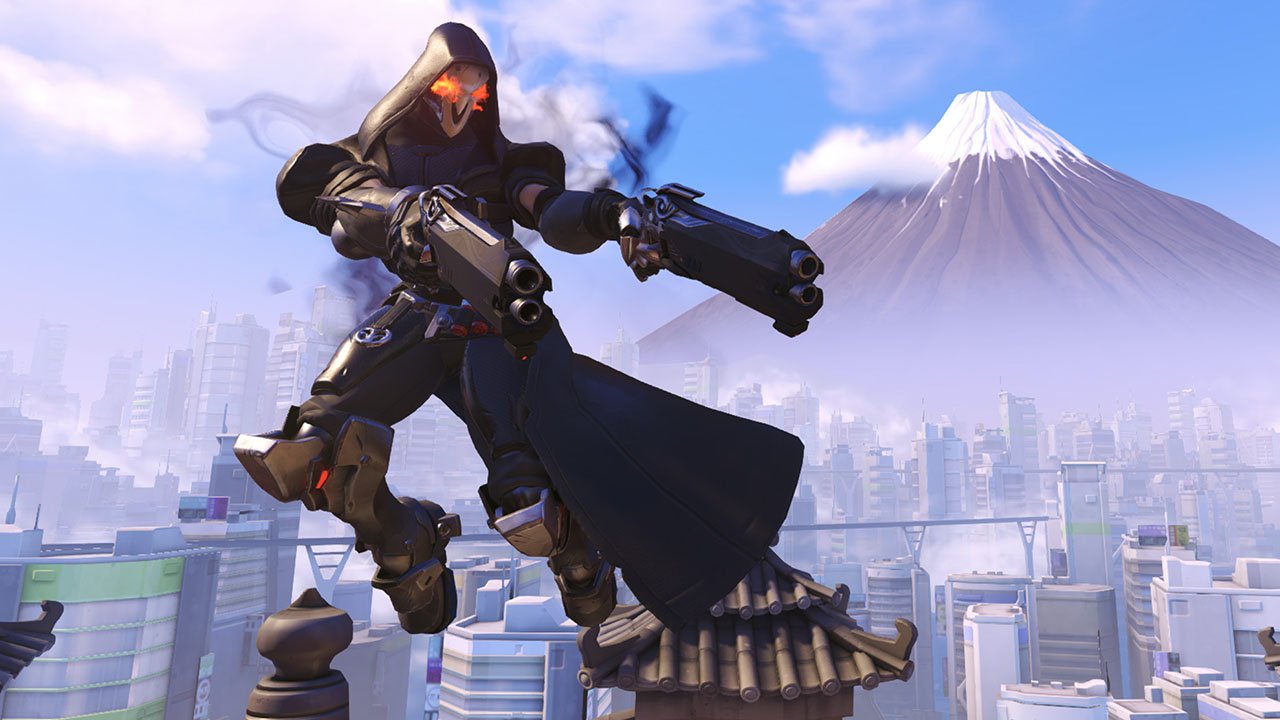 Toronto eSports released Matt “Dellor” Vaughn from his contract with the organization on April 23, 2017. The 28-year-old became enraged after being killed by the enemy team, responding by yelling the N-word into his microphone using the game’s voice chat system. This was done without Vaughn realizing that he was streaming on his Twitch channel at the time with a number of his followers listening. It wasn’t long until a clip of the recording was uploaded online and presented to Toronto eSports.

“Toronto eSports is an organization built on inclusivity, and we have always had a zero- tolerance policy for any forms of discrimination,” Said Toronto eSports President Ryan Pallett in a statement on the organization’s website. It wasn’t long at all after the situation was brought to light that Vaughn was confronted and promptly released. In violation of the terms of service violations, Vaughns Twitch channel has been shut down. Vaughn stated he deserved to be dropped by Toronto eSports, claiming in a post on TwitLonger that he isn’t racist and that he has anger problems. He also sent out a tweet stating that he is done with eSports and will not be returning.

The shouting of racial slurs and other discriminatory terms is not rare in the space of online gaming. The anonymity created by playing online often ends up breeding such toxic environments. These words generally end up reaching the ears of children, too young to know the meaning and impact behind many of the words they hear which then become casual words for them to drop online. It can be argued whether the fault lies on players using such language, the parents allowing kids to play games above the given age rating or if it’s both.