Prepare To Get Trolled On Switch This March 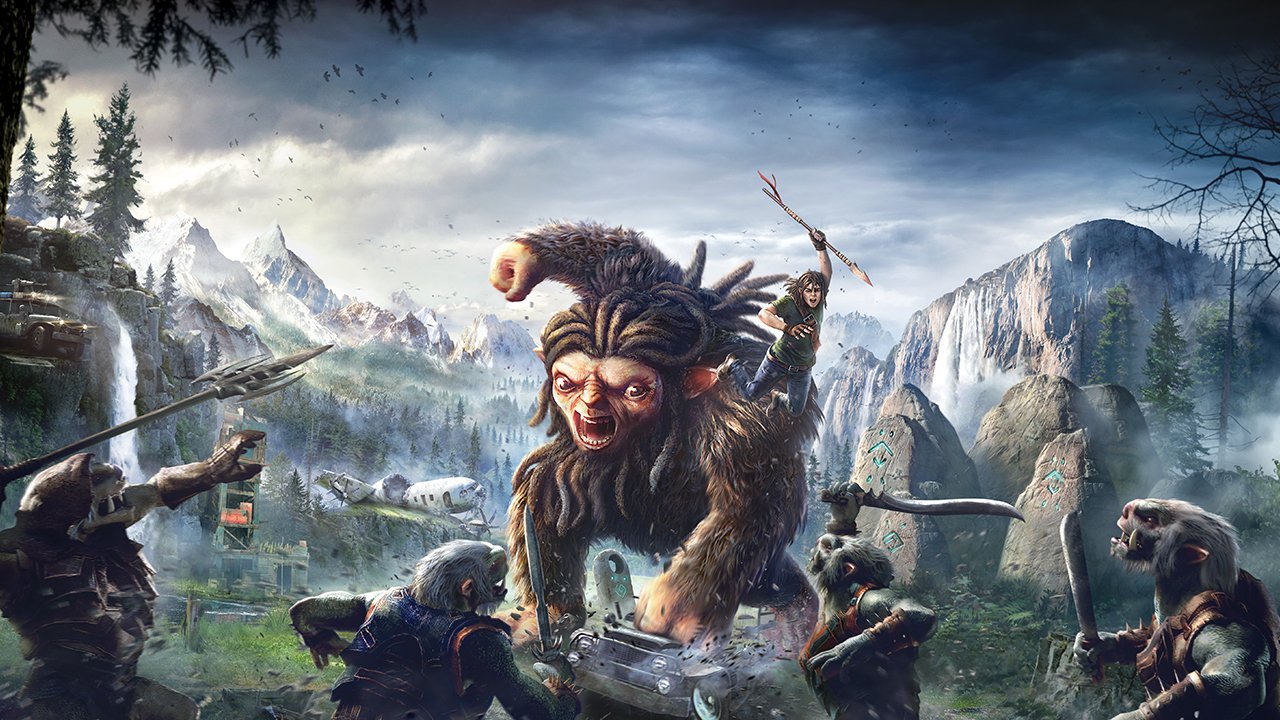 Sometimes it’s hard to know what to think about Trolls. When I was growing up they mostly took the form of dolls with outrageous hair and nowadays, they’re just angry people on the internet. Last year Maximum Games looked to challenge that conceit with Troll and I and now they’re giving gamers a better look at what their game has to offer.

Announced via press release, Maximum Games in partnership with Spiral House, has released a brand-new features trailer for its upcoming action adventure game. The trailer shows off some of the in-game mechanics such as foraging, crafting and split-screen co-op. 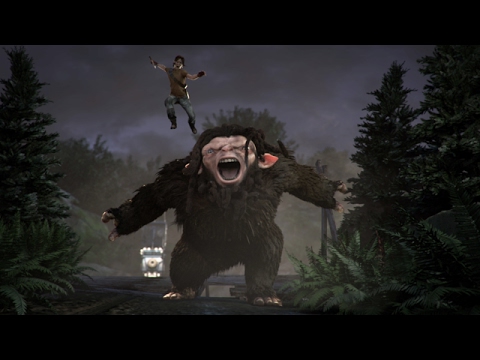 Troll and I looks to be taking the form of an action-puzzler as players are tasked with strategically utilizing Troll and Otto’s unique strengths to overcome the many challenges they will face in the Scandinavian back-country. Players can use Troll’s massive size and strength to throw boulders at enemies, or Otto’s speed and resourcefulness to stealthily take out enemies.

However, the abilities aren’t simply for combat. Players will encounter various natural resources when playing as Otto, which can be foraged for fashioning weapons or used to heal the duo on their adventure. Trolls strength can be used for lifting platforms and helping Otto reach difficult areas.

While co-op allows each player to take control of either Troll or Otto, solo players can seamlessly switch between Otto and Troll in-game, utilizing their unique abilities to solve puzzles and defeat the human enemies hunting Troll or the mythical orcs known as “Ahky” unleashed from the depths of the earth.

Furthermore, according to the release “Maximum Games is proud to confirm that Troll and I will be releasing on Nintendo’s revolutionary new system, the Nintendo Switch, this Spring! The game will be fully playable at home or on the go using the Joy-Con controllers for both solo and split-screen co-op gameplay, allowing players to continue Troll and Otto’s adventure wherever they are.”

While Troll and I is scheduled for a March 21st release, additional details for its Switch will be available at a later date.