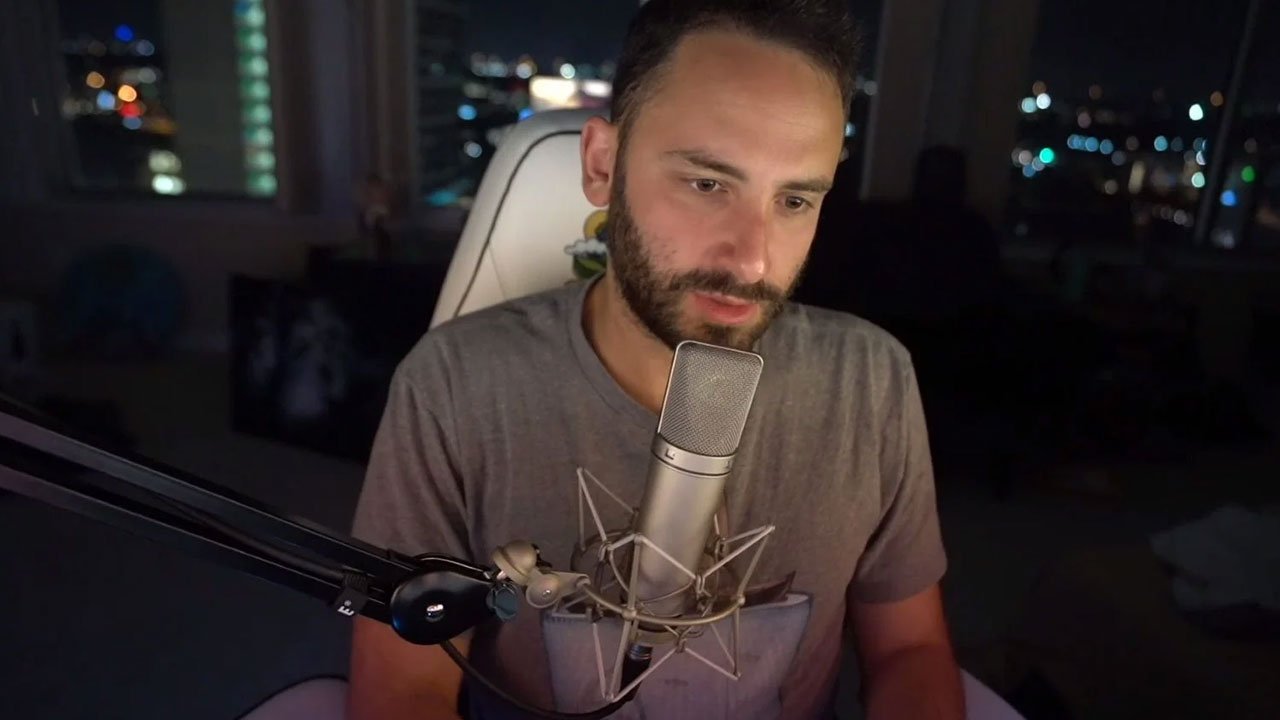 Byron Bernstein, also known as “Reckful” to Twitch audiences has reportedly died at age 31 from suicide.

Reckful was known for being one of the highest rated players on World of Warcraft, while creating social online game Everland in 2020. According to Dexerto, he kept a rank one across six seasons and became the first player to reach a 3000 rating. He competed and won in the MLG 2010 WoW tournament and ranked second in Blizzcon’s 2013 Hearthstone invitational tournament.

Bernstein later continued his career on Twitch, where he streamed for over 936,000 followers and openly spoke about depression with audiences.

His last tweet earlier on July 2, 2020 raised concerns from fans, while his ex girlfriend BlowGoesMew and roommate had corroborated Bernstein’s reported suicide.

“Byron, I wish I could have helped you. We all do. I’m so sorry I couldn’t,” BlueGoesMew wrote on her Twitter. “Thank you for being a part of my life. Love you always.”

Reckful had previously tweeted about ex-girlfriend BeccaTilts with an online proposal before following up with several personal messages.

“Please just know in these situations the insane person does not feel in control of their action,” he last wrote on Twitter.

Shortly after Reckful’s passing, curators accessed his Twitch to stream older videos for audiences to celebrate his career as a streamer.

If you or someone you know is experiencing depression and/or thoughts of suicide and would like to reach out, please contact the following resources below: