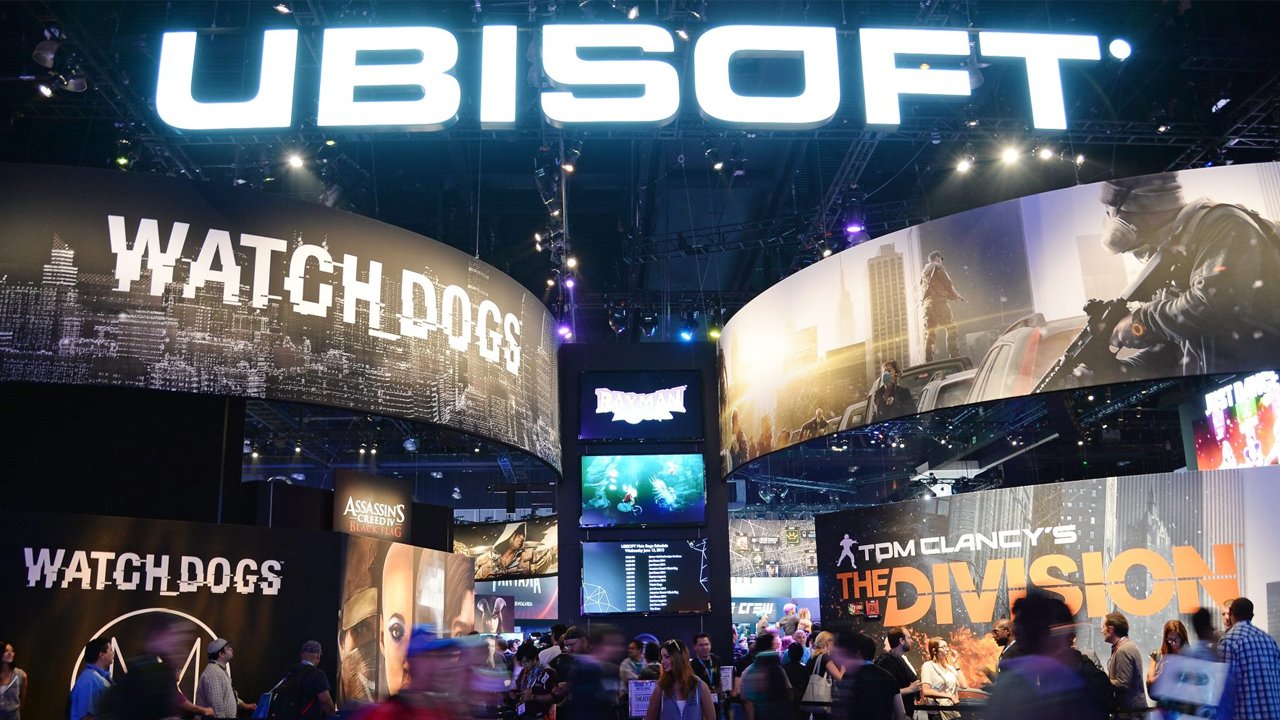 Ubisoft has been facing a tough year on the stock market as French media conglomerate Vivendi continues to purchase significant portions of their stocks. Now, it seems select employees, including Ubisoft Montreal CEO Yannis Mallat, have been accused of insider trading: at least, in the perspective of the French government. PCGamer reports the French stock market’s regulator, Autorité des marchés (or AMF), has issued multiple fines for insider trading.

Originally reported on by the French outlet LesEchos, Ubisoft Montreal’s CEO Yannis Mallat faces a 700,000 euro fine as punishment for insider trading due to selling Ubisoft stock. In total, 1.2 million euros were fined against five employees of Ubisoft and Transatlantic Bank. This, according to the French regulator, was due to information they obtained about Watch Dogs‘ postponement. Two accused were exonerated, but Ubisoft is not prepared to face the fines sitting down. Instead, the company plans to appeal.

“Ubisoft acknowledges the AMF’s decision, but continues to assert that the people involved acted in good faith. We are convinced that these team members did not intentionally commit any acts contrary to market regulations,” Ubisoft asserts. “Similarly, given the processes and timetables involved in the production of major games at our company and within our industry in general, we believe that at the time they carried out their transactions these employees could not have been aware of or anticipate the subsequent decision to postpone the game that would be taken by Yves Guillemot on October 11, 2013.”

Ubisoft calls the decision “a serious misunderstanding of the game development and production process at our company and common to our industry,” and Christine Burgess, Yannis Mallat, Olivier Paris and Francis Baillet all intend to appeal the decision by the AMF Sanctions Committee. “We remain convinced that the whole process is unjustified, unfounded and illegal,” Ubisoft Montreal CEO Yannis Mallat said.

Ubisoft asserts the AMF’s fines represent a misunderstanding about the regulator’s perspective on the video game industry. If so, the appeal could shape the way in which the French government (and the stock market at large) approaches insider trading within video gaming down the road. Check back as more news develops.