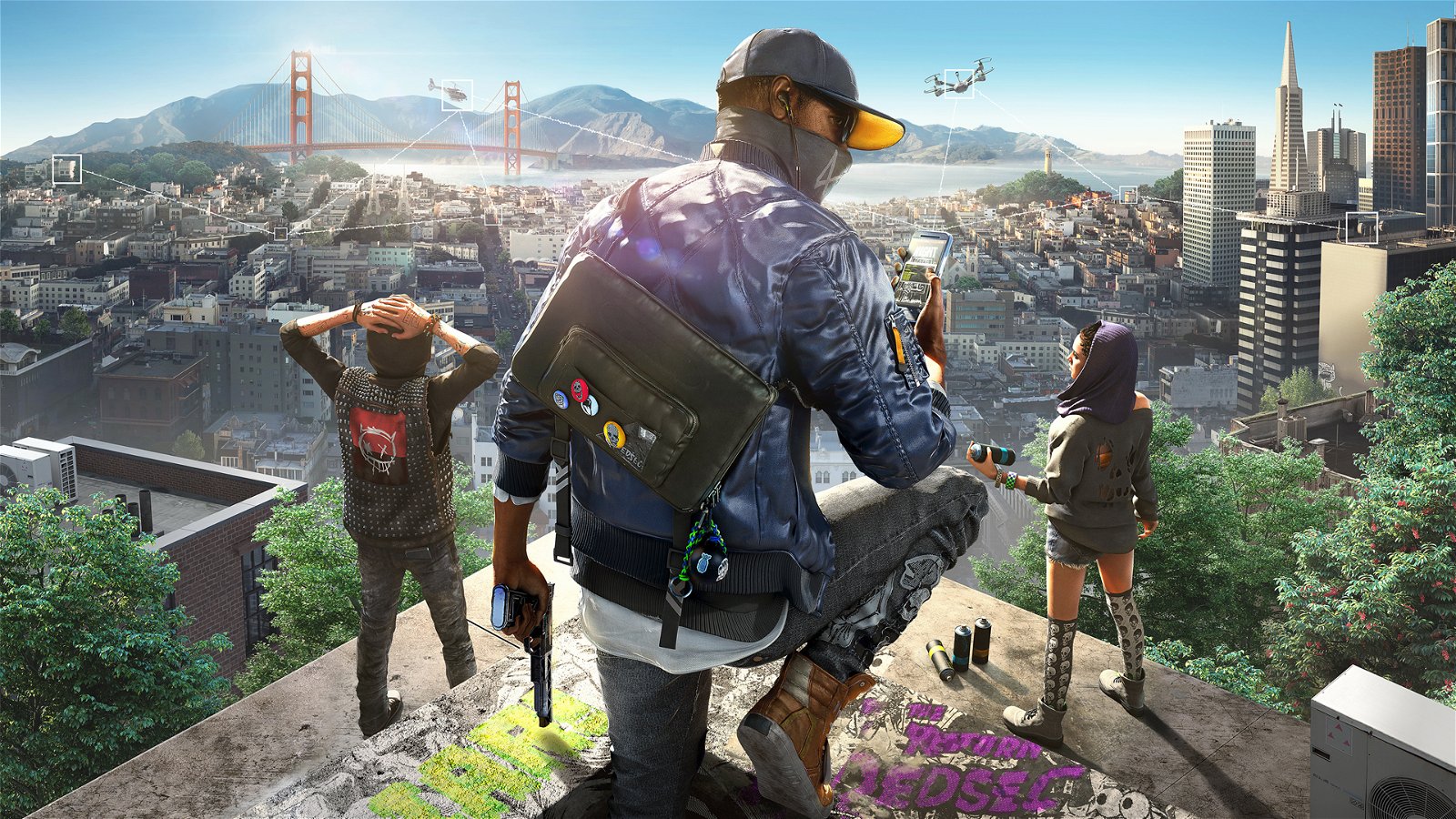 Ubisoft held a livestream today detailing everything we need to know about Watch_Dogs 2, releasing November 15, 2016 for the PS4, Xbox One, and PC.

Players will tackle a whole new world of hacking as they go head-to-head with the tech giants on their home turf: San Francisco. Explore areas such as Oakland and Silicon Valley as Marcus Holloway, a young hacker who is the latest victim of ctOS2.0’s predictive algorithms which pin him for a crime he did not commit.

“Our creative team is working hard to deliver an outstanding Watch_Dogs experience,” said Dominic Guay, senior producer at Ubisoft Montreal in the press release. “In Watch_Dogs 2, we’re excited to give players a captivating storyline with engaging characters that offers deeper, more meaningful hacking options, a greater variety of gadgets and weapons and a brand new seamless multiplayer experience that will appeal to fans of the original Watch_Dogs as well as players new to the brand.”

Players will be able to hack much of their surroundings, including people, vehicles, security robots, and ctOS2.0 connected devices. Co-op and PVP will also be making a return.

Several editions of the game will be available for pre-order:

Pre-ordering will also give players access to the extra mission called Zodiac Killer, based around the killer of the same name who terrorized the California coast in the 1960’s and 70’s. 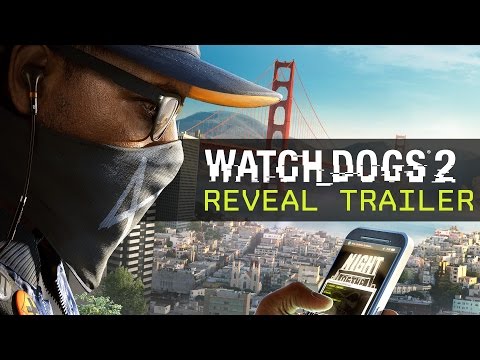 Stay tuned for further information at this year’s E3.