Ubisoft Will Fight to Stay Independent 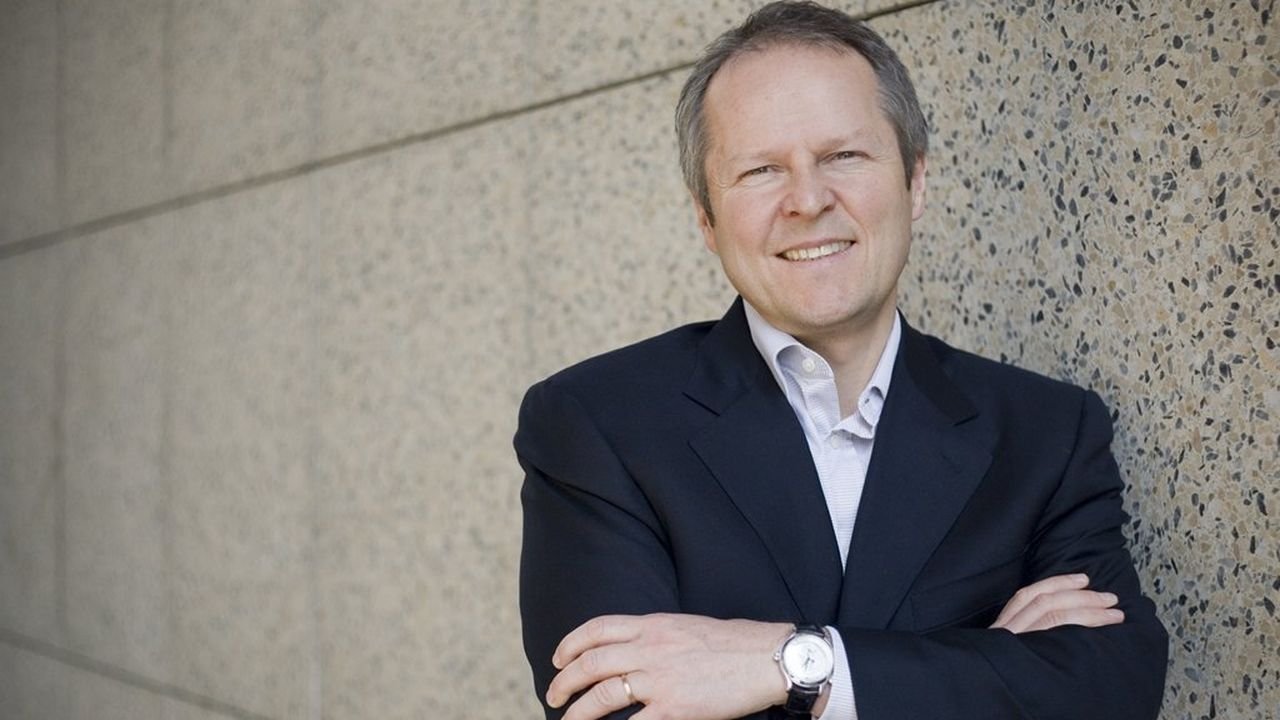 It seems Vivendi may be looking to take control of Ubisoft. Last week Vivendi purchased 6.6% of Ubisoft for €140.3 million. This sets them on the trail of slowly gaining enough to wrestle control of the Publisher/Developer; Yves Guillemot CEO of Ubisoft is having none of this.

In a company email obtained by Gamesindustry.biz the CEO of the Assassin’s Creed developer discussed how Vivendi had a reputation for “aggressively pursuing companies within the entertainment sector.” He described the purchase of the 6.6% of the shares as “unsolicited and unwelcome”

He goes on to say that “Our intention is and has always been to remain independent, a value which, for 30 years, has allowed us to innovate, take risks, create beloved franchises for players around the world, and which has helped the company grow into the leader it is today”

This sentiment is not surprising, looking back at the way Vivendi dealt with Activision-Blizzard. Ubisoft has a strong lineup and remains one of the more interesting Publishers/Developers. They year over year manage to release a slew of IP’s that not build on existing franchises, but also expanding on their roster by trying new and exciting things such as the lineup of Ubi Workship games. Ubisoft will be releasing Assassin’s Creed Syndicate this week, with Far Cry Primal coming out early 2016.