PC Version Slated to Release "Shortly After" the PS5 Version 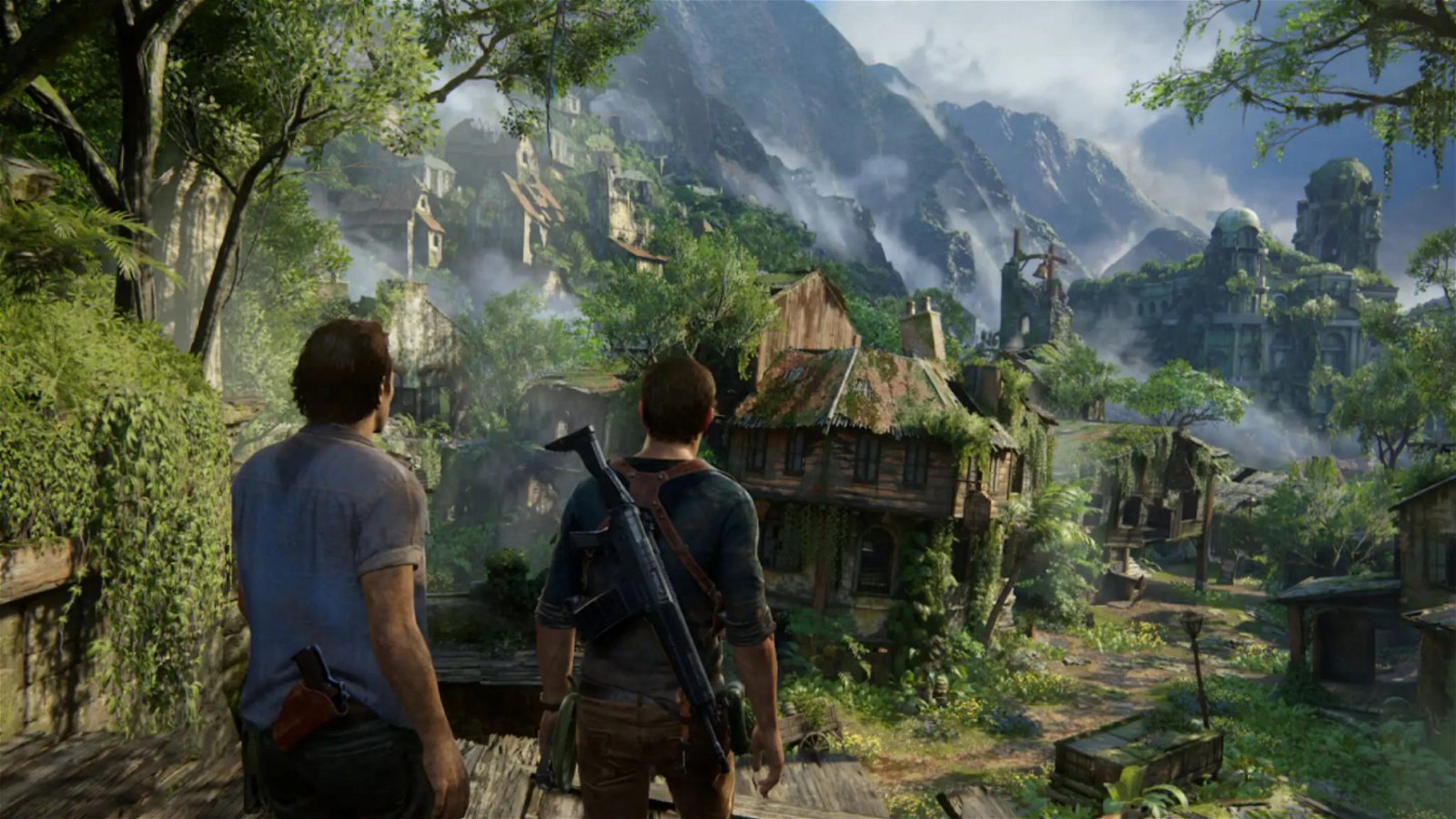 Sony has announced through the PlayStation Blog that the Uncharted: Legacy of Thieves Collection is heading to PS5 on January 28th, 2022.

The collection was announced for PC and PS5 back at the September PlayStation Showcase, it includes remasters of the PS4-developed Uncharted games which include Uncharted 4: a Thief’s End and standalone story, Uncharted: The Lost Legacy. The collection is coming to PS5 first and will cost PS5 players $49.99 USD at launch, it is solely a single-player experience. Uncharted 4‘s multiplayer mode was apparently cut and is “not part of this new collection” according to Sony brand marketing manager, Annabelle Hua.

In the PlayStation Blog Post, Hua claims that PS5 load times are “near-instant” in the upcoming collection while adding that the game will benefit from the added features like spatial 3D audio, the DualSense’s haptic feedback and adaptive triggers.

Sony also detailed the following graphics options that PS5 players will be able to choose from:

As part of the announcement, Sony has revealed PS4 owners of the games in the collection will be able to upgrade to the collection for a small fee. Th upgrade only applies to physical disc holders of Uncharted 4: a Thief’s End or Uncharted: The Lost Legacy and the digital bundle for both games, either of the three options will allow PlayStation players to upgrade to the whole collection for $10 USD. PlayStation Plus subscribers who picked up Uncharted 4: a Thief’s End for free will not be eligible for the upgrade.

As a bonus, anyone who picks up the PS5 collection before February 3rd, 2022 will get a free ticket to the upcoming movie adaptation starring Tom Holland and Mark Wahlberg. Regions and cinema chains will depend, check the full terms to learn more.

Iron Galaxy is developing the PC version of Uncharted: Legacy of Thieves Collection which Sony says will release “shortly after” the PS5 version in 2022.