If you missed the chance to hop in the action last weekend, Bethesda will be holding an open beta in an upcoming weekend.

From April 15-17 anyone on PS4, Xbox One and PC can download and hop into the action with their friends. Nothing has been added from the closed beta hosted last weekend. The only available gametypes are Team Deathmatch and Warpath and the only levels are Infernal and Heatwave.

Today, Bethesda is announcing some of the post-launch support plans for the gruesome shooter. First, free content updates in the form of additions to the Snap-Map editor and free gametypes will release throughout the year. Snap-Map updates are promised to include AI enhancements, new props and functionality as well as editing tools and more.

The first of paid DLC is scheduled to drop in the summer. This brings players three new maps, a new weapon, one playable demon, another armour set, a new piece of equipment, new taunts and hack modules and a number of customization options and colours and patterns. 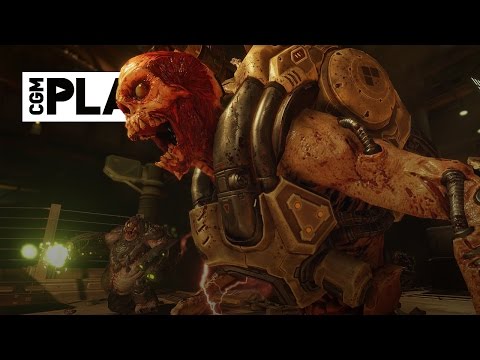