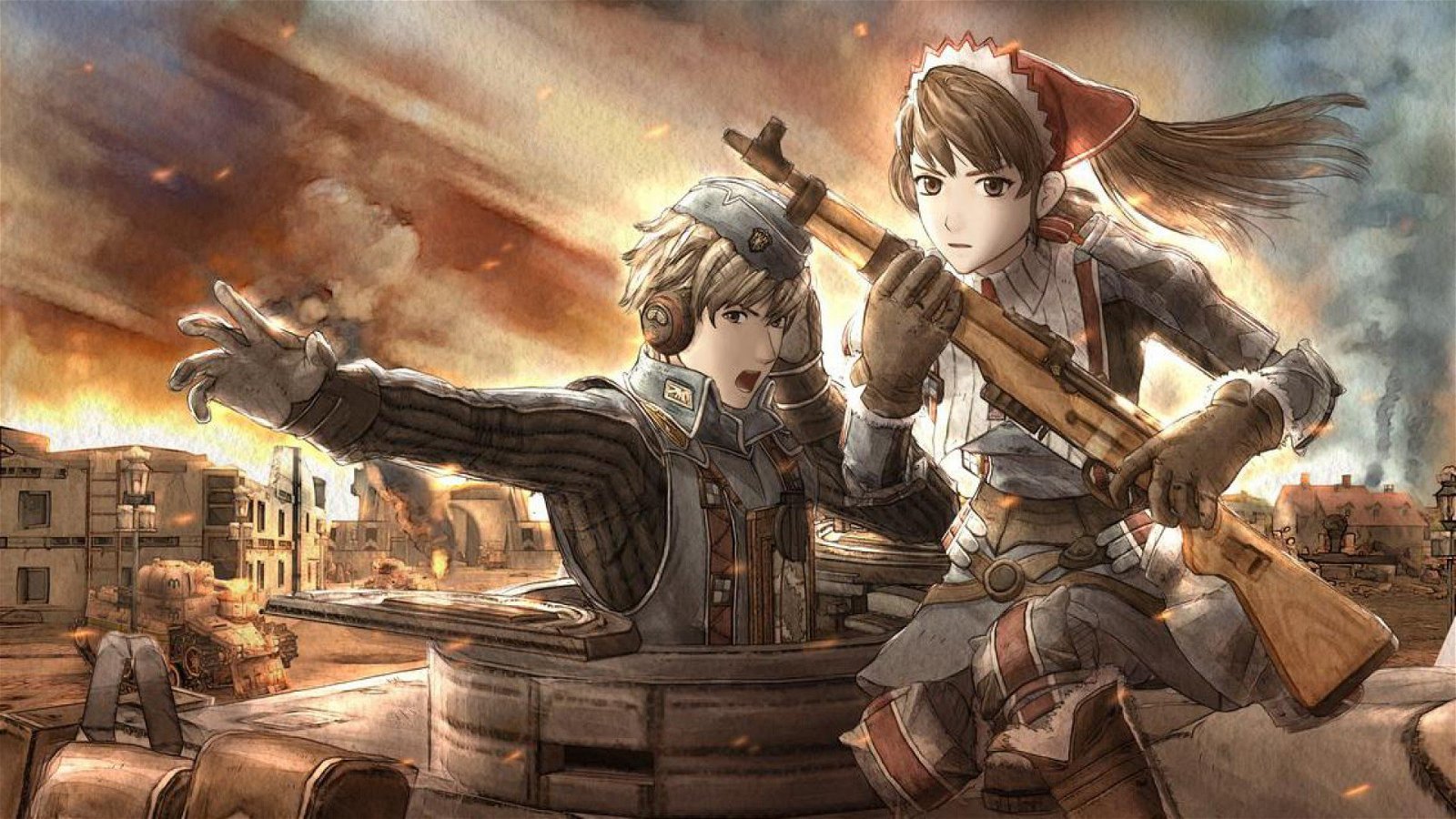 Valkyria Chronicles was a game that although it got critical acclaim, not nearly enough people had the opportunity to play it. Sega wants to change that, launching spring 2016, Valkyria Chronicles Remastered will bring the game people know and love to the PS4.

The PS3 classic will now be remastered in 1080P/60 ensuring people have the best possible experience with the game. The game will include English and Japanese audio, will include all DLC, and will add trophy support for anyone interested in that. It will also be launching with a metal Squad 7 Armored Case if you preorder the game.

The game will be launching in spring and will cost $29.99 USD/ $44.99 CAD so get your tanks ready and get ready to jump back into the world of Valkyria Chronicles. 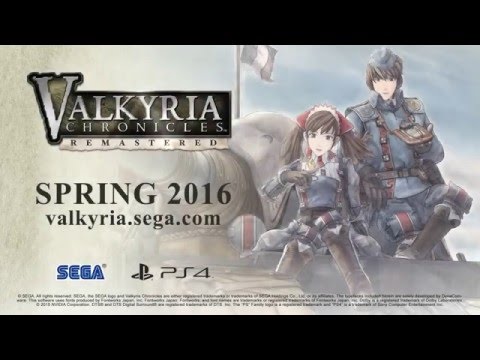