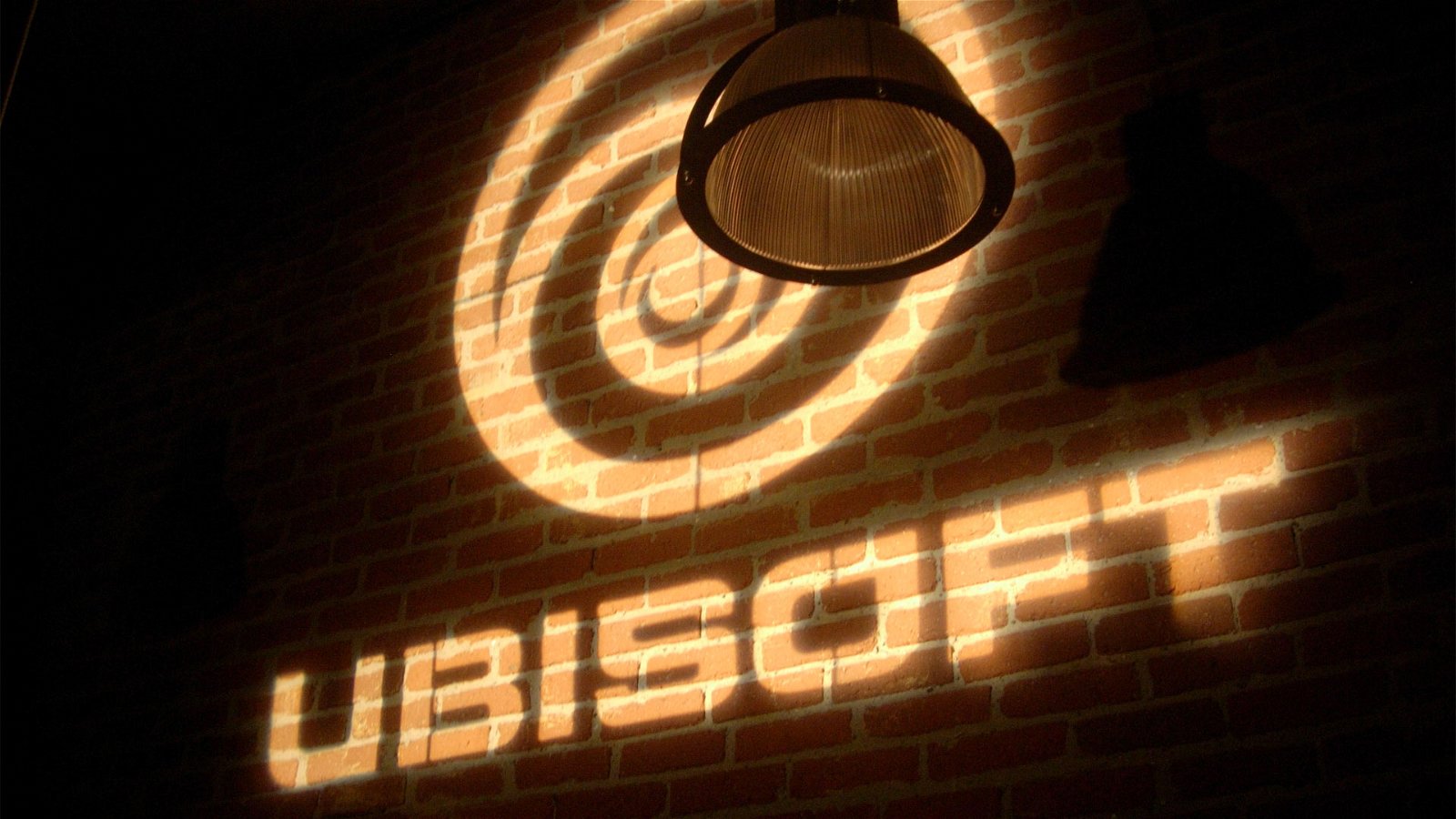 In an official press release sent out by Vivendi, a hostile takeover of videogame developer and publisher Ubisoft could be on the horizon as Vivendi continues to up its stake in the company.

Since it’s hostile takeover of Gameloft, forcing Michel Guillemot to step down as CEO only a few weeks ago, Vivendi has increased it’s stake in Ubisoft to 20.1 per cent. According to French law, if Vivendi gains a 30 percent stake in Ubisoft, the conglomerate must launch an official takeover bid. Vivendi has stated it will not take over all of Ubisoft’s operations, but it has made its intention to unite Gameloft and Ubisoft under one unified brand known.

According to the press release, Vivendi is still considering continuing to acquire shares depending on market conditions, the company not considering the launch of a public tender on Ubisoft nor acquiring the control of the company; Vivendi is hoping to build a fruitful cooperation with Ubisoft and is considering asking for a re-composition of the Ubisoft Board of Directors in order to, among other things, obtain Board representation consistent with its shareholder position.

Furthermore, Vivendi’s investment in Ubisoft’s business sector is part of a strategic vision of operational convergence between Vivendi’s content and platform and Ubisoft’s productions in the field of video games.

During this year’s E3, Ubisoft CEO Yves Guillemot gave a rousing speech at the end of Ubisoft’s conference saying, “I love video games because the real innovation and magic comes when our teams and players are free to create, free to innovate. Free to express themselves. Free to take risks and have fun. That’s what got us here today, and that’s what will drive us for another thirty years and beyond.”

The writing does appear to be on the wall for Ubisoft. Whether Vivendi is successful in a takeover and what that will mean for Ubisoft is yet to be known.