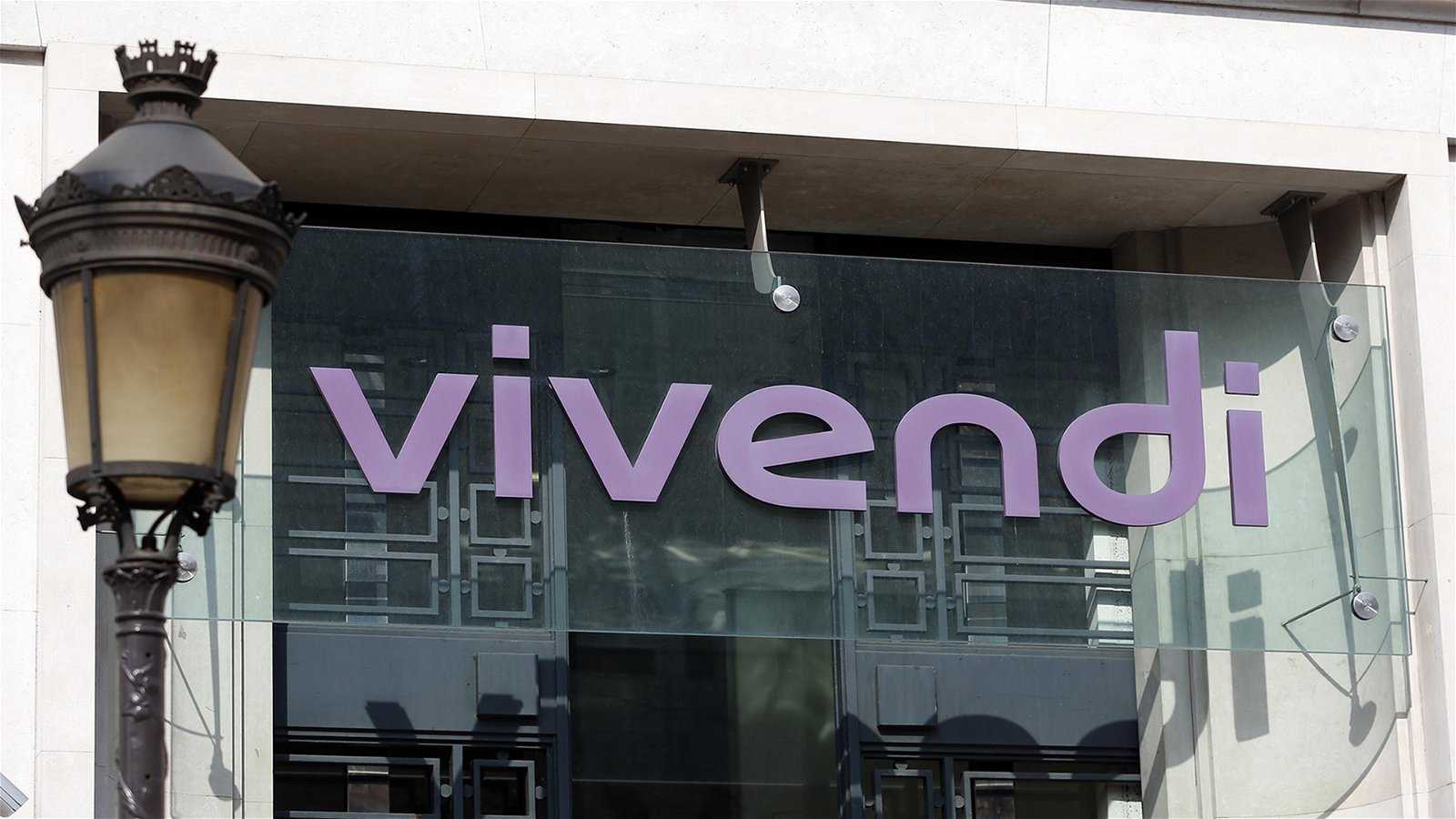 French Vivendi said Friday that it had sold off remaining shares in Activision-Blizzard Inc. to an unnamed financial institution for $1.1 Billion, cashing in on the share price of the videogame groups past year.

At one point Vivendi had controlling interest in Activision-Blizzard, but in 2013 it explored an option to sell off its stake in the company. However, Activision-Blizzard completed a share buyback from Vivendi in a deal worth $5.8 billion.

Even with this recent sale, it does not seem Vivendi is done with games. Recently it purchased a stake in Ubisoft, along with a stake in Gameloft. It has yet to be seen if Vivendi will try and make a more aggressive purchase of either of these companies, but time will tell.