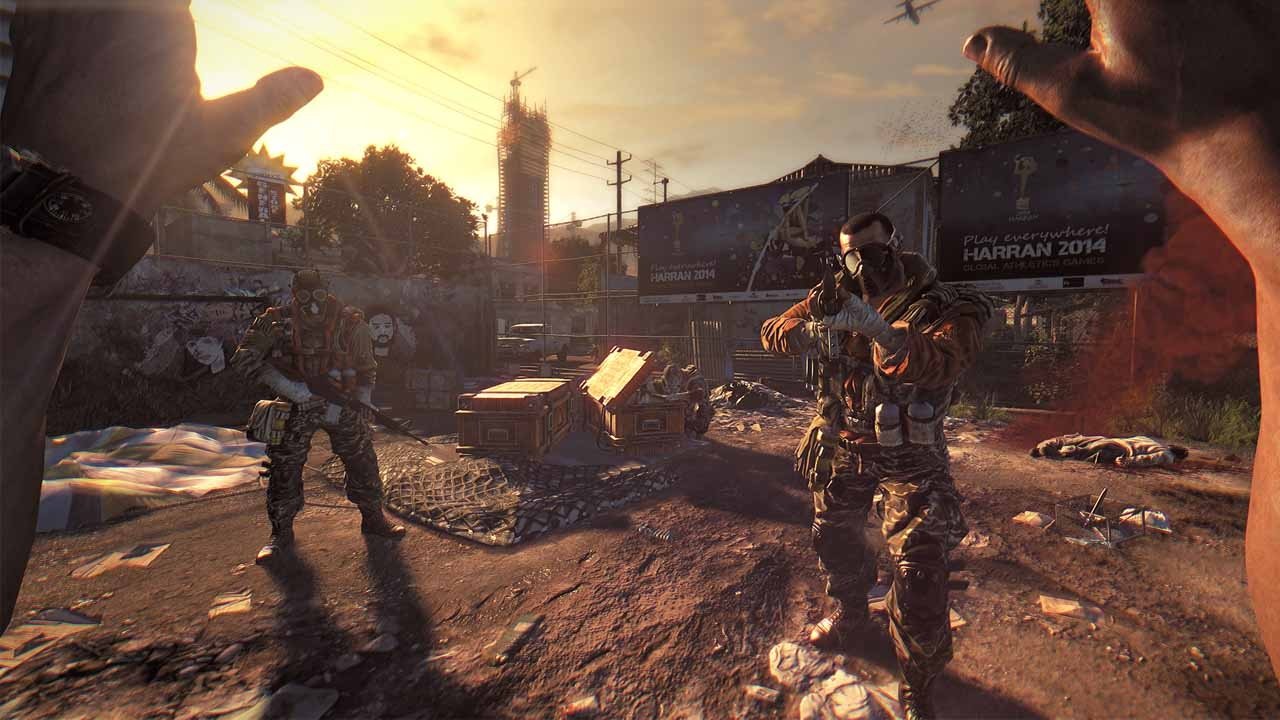 Dying Light is currently under development by Techland, and will be released next year for next-generation consoles, such as Xbox One and PlayStation 4. It will also be released for Xbox 360, PlayStation 3 and PC.

In the daytime, players have the chance to navigate a mass, urban environment overrun by a nasty outbreak, while foraging the world for supplies and crafty weapons for defense against infected citizens. During the nighttime, the hunter becomes the hunted as infected citizens become more brazen and dangerous.

“We are excited to partner with Techland on Dying Light, which is an original experience for next-generation consoles,” said Kevin Kebodeaux, Warner Bros. Interactive Entertainment’s Senior Vice President of Sales and Operations. “The partnership with Techland allows us to combine their successful development capabilities with Warner Bros. Interactive Entertainment’s one-of-a-kind publishing expertise to deliver on this title.”

Visit Dying Light’s Facebook page for the latest news and updates. Also, check out the screenshots below: