Starting on September 13, players can immerse themselves in the post-apocalyptic American Southwest. They can deck out their squad with weapons, bring justice to the wasteland, as well as push their strategies to the limit with over 80 hours of gameplay.

“When I first showed a screenshot of Wasteland 2 running on the Nintendo Switch, it erupted into one of the largest social media reactions I have ever seen,” Brian Fargo, the CEO of inXile Entertainment, said.

“RPG fans are looking for new ways to experience old favorites, and Nintendo fans are looking for big, meaningful RPG experiences they can play anywhere they go,” Fargo continued. “The game received a huge reaction last week at gamescom, and it feels great to be this close to getting the game in fans’ hands.”

Fargo already has the original Fallout under his belt, and his partnership with Nintendo will give the post-apocalyptic RPG improvements and additions to the immersive experience. 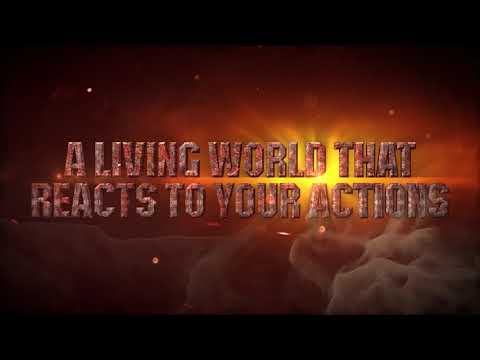 Players can now head over to the Nintendo eShop and add Wasteland 2: Director’s Cut to their wishlists.

Liked this article and want to read more like it? Check out Reid McCarter’s Wasteland 2: Director’s Cut PC review.