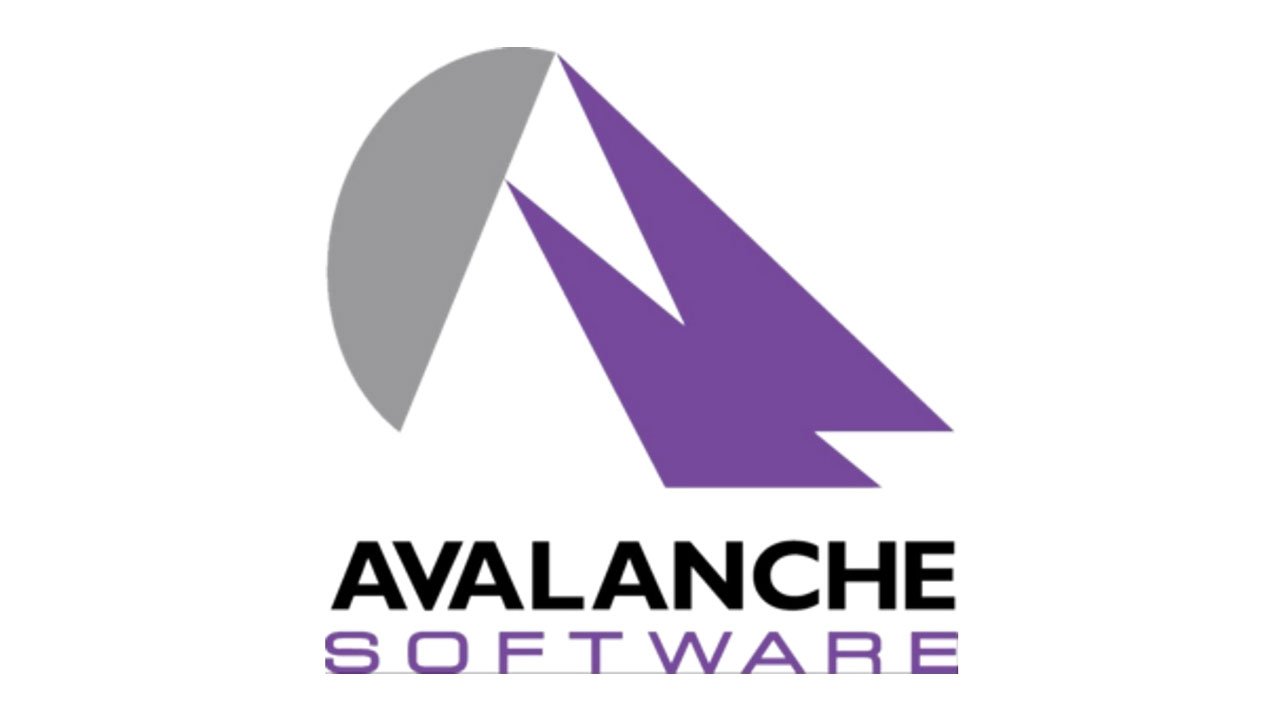 It seemed like the death of Disney Infinity may have been the tragic defeat of Avalanche Software; but after being procured by Warner Brothers Interactive Entertainment, the studio returned with a vengeance, getting right back into the fire with what could be a potentially interesting gaming venture.

What’s more, this upcoming projects could very well be an RPG as the job description for the Senior Game Writer position includes, “Work that shows a deep understanding of gaming narrative and branching storytelling, particularly in the realm of RPGs.”

While there’s very little information to go on, Nirolak speculates that this could potentially be based on the Harry Potter franchise as Warner Brothers mostly publish games based on IPs they’ve worked with. What’s more, Avalanche Software’s development library is largely made up of game adaptations of popular movies.

Lastly, though it may seem like a stretch, another part of the Senior Game Writer job description includes, “a deep understanding of British culture and grammatical presentation.” Given Harry Potter‘s deep connection to British culture, it doesn’t seem unlikely that this could be a requirement for a game based on the series, especially an RPG where story and world-building are some of the more crucial elements.