Release Date set for The Witcher 3: Wild Hunt – Game of the Year Edition

The August 30th release date is worldwide for all platforms including PC, PS4, and Xbox One.

The Game of the Year Edition will include the base Witcher 3 along with both major expansions, Hearts of Stone and Blood and Wine, and all currently available downloadable content. 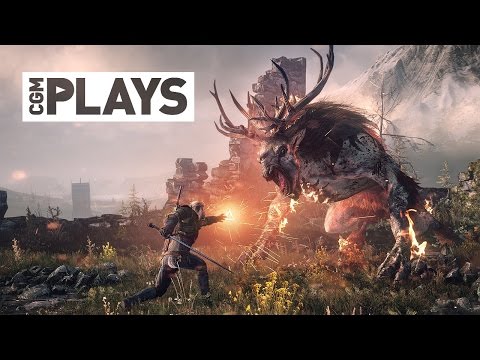 The Wicther 3: Wild Hunt first launched back in 19 May 2015 where it received audience and critical acclaim.  CGM Critic Wayne Santos outlined how  “The Witcher III has a compelling plot, combined with some old school, complex game systems that encourage exploration, crafting and experimentation.”

CD Projekt Red have released a slew of DLC for The Witcher 3 since it’s launch that included new armour, new quests, outfits and more.

The most recent expansion, Blood and Wine, released this past May, was a massive update that expanded the core game, adding over 30 hours of game-play. Reviewer Jordan Biordi called the game “a worthy addition to the Witcher 3 experience. While it may not be perfect, it provides enough wonder, excitement, and adventure to keep the player invested.” 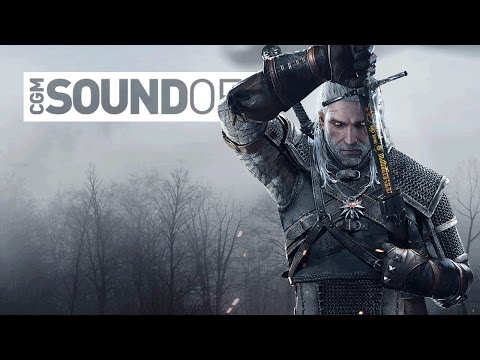 While not everyone loved The Witcher 3, it is a game that builds on what people loved about the franchise, and building something expansive and unique. It is a game that deserves a look even if you are not a fan of the RPG Genre. CD Projekt Red have built something unique, and a GOTY could be the best way to jump into a Witcher gaming experience.