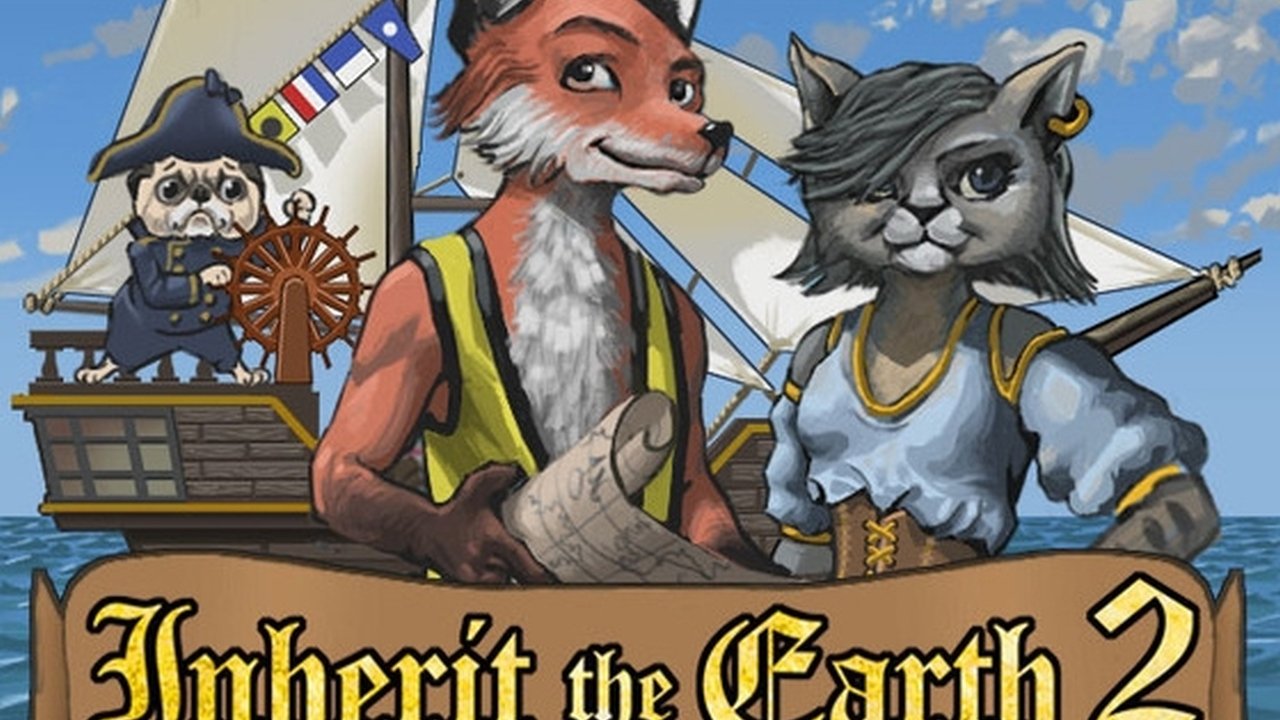 The Kickstarter campaign for Inherit the Earth 2, a sequel to the 1994 adventure game has been cancelled today, after its launch on Jan. 18.

With nothing more then a video of one of the game’s characters explaining the company’s plans, Joe Pearce Owner of The Wyrmkeep Entertainment, posted an update stating that the “Final project video did not come out the way I had hoped, and additional changes to the video cannot be made in a timely fashion.”

Pearce added that the overall presentation of the project wasn’t compelling enough to convince non-fans of the 90’s game to pledge, and writes that it’s obvious the game will not receive the funding it needs in 20 days. A “postmortem” topic on The Wyrmkeep Entertainment forum has been opened to talk about options on how to proceed with the game before trying Kickstarter once more.

Back in 1994 Inherit the Earth: Quest for the Orb by The Dreamers Guild was originally for DOS, and was later re-released in 2003 for Mac, Linux and Windows. Set in the future, Inherit the Earth featured humanoid animals on a quest to find a stolen orb, a relic of humans. The company had plans to make the sequel similar to the first, with an adventure game feel and puzzle solving, that would have taken place after the first game and Inherit the Earth’s webcomic ‘Little Wolf Lost’.

The amount of games that have taken to Kickstarter for funding is staggering, and by just clicking on the games section of the website, you can look at the 233 gaming projects on the go. With Kickstarter filling up, it leaves a lot gamers wondering what projects they should fund and why, or not pledging at all. But if there’s anything that can be pulled from Wyrmkeep’s unfortunate Kickstarter cancel, its that sometimes relying on nostalgia just isn’t enough.

Did Wrymkeep Entertainment make the right decision in pulling out of Kickstarter to make a better product? Let us know in the comments below.