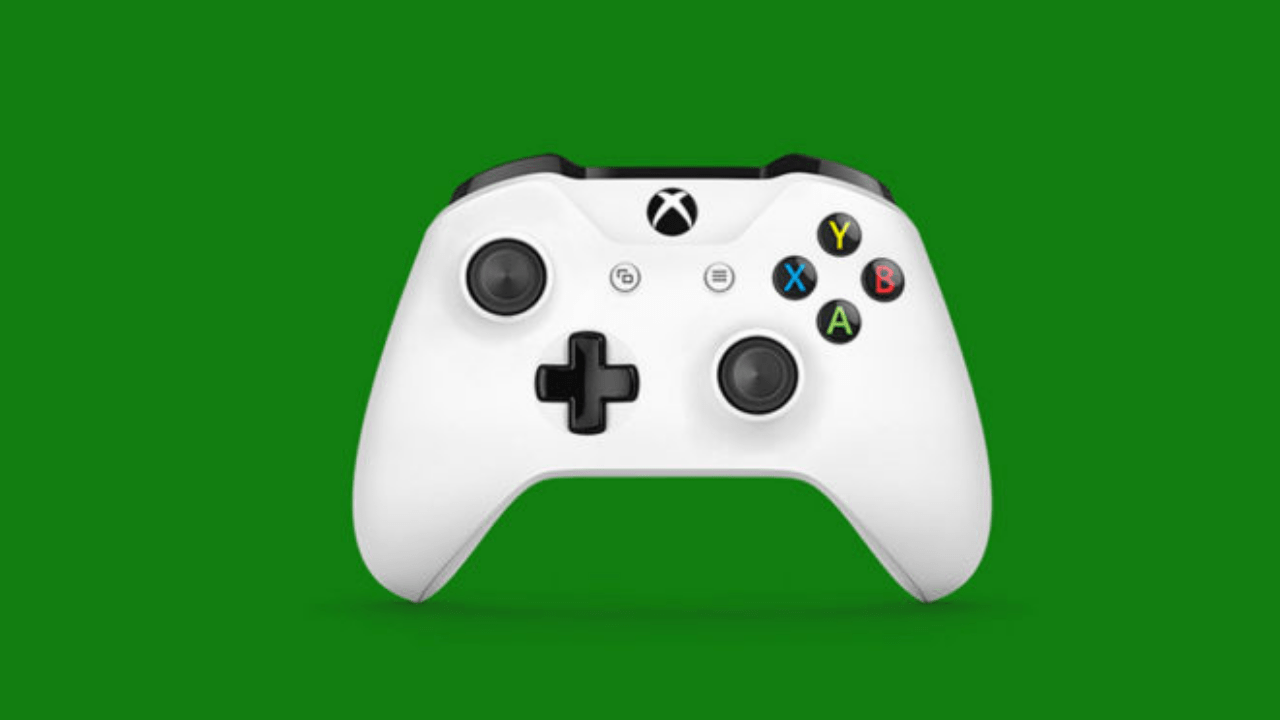 Despite Sony Interactive Entertainment CEO Andrew House’s claims last month, Microsoft’s Xbox One is Sony’s direct competitor. The two companies have been competing against each other ever since the unveiling of the original Xbox back in the early 2000’s. At first glance, it’s easy to assume Sony is winning the console wars with its large exclusive base. However, according to the NPD Group, Xbox One has outsold PlayStation 4 for three months straight in the United States, as IGN reports.

As announced by Microsoft, the high turnout for Xbox sales originally began in July, then continued into August and September. The US market wasn’t the only region reporting high Xbox sales, either. GfK Entertainment UK also stated that Xbox One beat out PlayStation 4 in the UK too, suggesting that the Xbox console might be seeing a strong resurgence in general across Western retailers.

Microsoft’s high performance does have some consequences for the rest of the market. For one, Sony is going to have to set its sights away from tackling PC users if they’re being outsold by Microsoft: clearly, there’s something more appealing about the Xbox One to consumers. Sony isn’t the only company affected by this news either. Although Nintendo’s upcoming console hasn’t been revealed quite yet, the Nintendo NX will be entering the spring market fresh off the heated competition between the slew of consoles being sold by Sony and Microsoft this holiday season: including the Xbox One S, PlayStation 4 Slim and PlayStation 4 Pro.

Of course, Sony and Microsoft are sure to have strong end-of-year sales as the holiday season approaches. But there’s no news for certain yet who will come out on top during Q4, let alone this month. Over the next couple weeks CGM will continue to report as the NPD Group continues to update the gaming community with its findings.