Zack Snyder’s Justice League is Getting a Physical Release 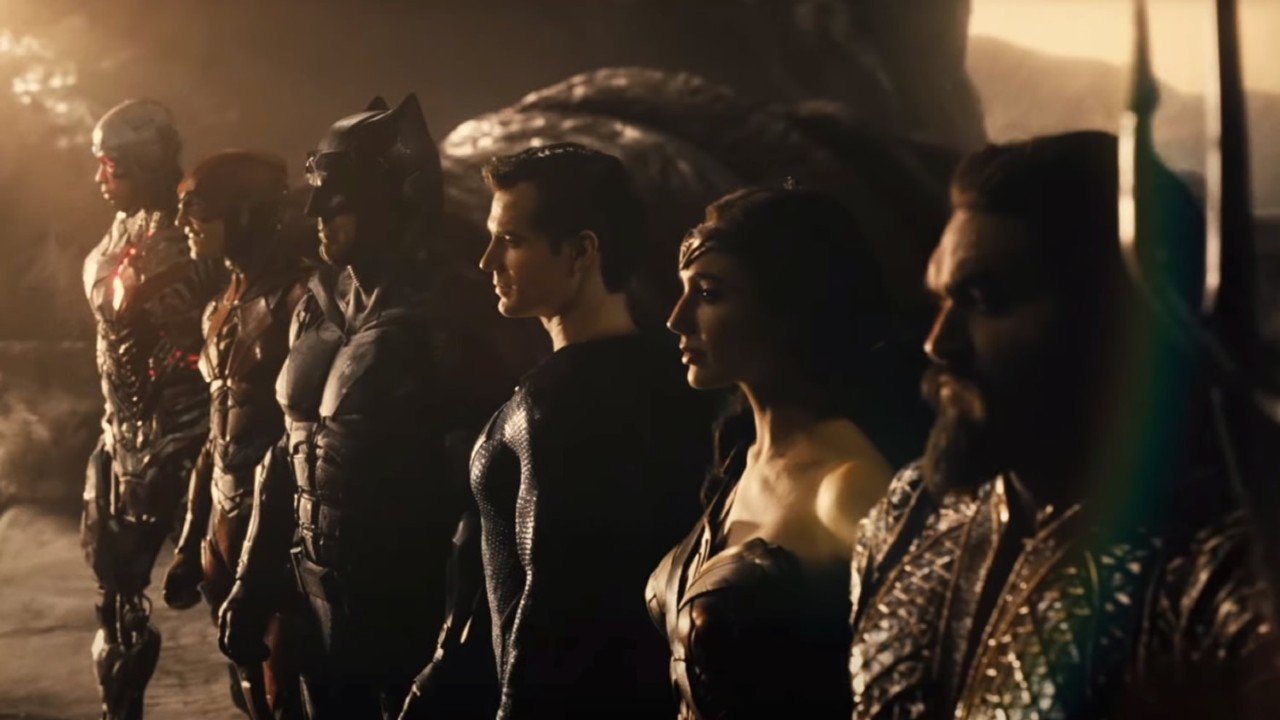 After almost two months, Zack Snyder’s Justice League is getting a physical release this month.

The ‘Snyder Cut’ was originally released globally on digital streaming services like HBO Max and Crave (Canada) on March 18th. The four-hour movie will be released on 4K UHD and Blu-ray on May 24th, exactly one month after the remaster release of Batman v Superman: Dawn of Justice which brought revitalized the HDR visuals of the 2016 movie in a 1.33:1 IMAX aspect ratio.

Like the remastered 2016 movie, the expanded cut of the theatrical 2017 movie was also released in the same IMAX aspect ratio. The choice to release it in the almost square-shaped composition stemmed from Snyder’s love of the aspect ratio and his motivation to use it in future projects. It is unclear if any of those projects include a follow-up to the 2021 cut in DC’s universe of movies as there are no plans for Snyder to come back. This is a little saddening as Zack Snyder’s Justice League clearly sets up a sequel, which the director has commented on in the past.

The release of Snyder’s vision has been a long time coming, when Justice League was in production in 2017 Snyders’ daughter committed suicide which prompted the director to withdraw himself from production. Warner Bros. decided to finish the movie with Avengers director, Joss Whedon, this decision resulted in reshoots while reportedly being abusive on set says Cyborg actor, Ray Fisher. The release of Whedon’s theatrical cut and mediocre reception to the movie immediately after started a campaign from fans to ‘release the Snyder Cut’. After years of campaigning, last year Warner Bros. moved ahead in putting in $70 million USD to completing the visual effects and releasing it exclusively on its new streaming service, HBO Max.

Movie critics consider it to be the superior version when compared to Whedon’s two-hour cut, but the four-hour runtime is considered a bit excessive. Cyborg’s part in the movie was given huge praise as the driving force of the movie.

Zack Snyder’s Justice League is heading to 4K UHD and Blu-ray on May 24th.